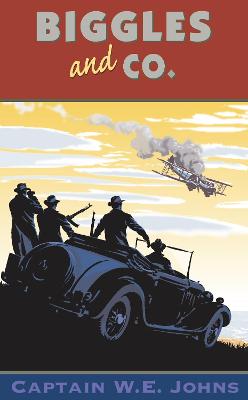 'Now Listen, Bigglesworth; I'll tell you what I'm prepared to do, and you can please yourself what you do about it. Run ... More 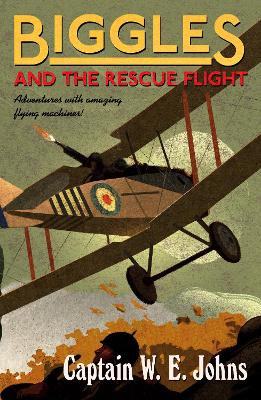 Biggles and the Rescue Flight

A DANGEROUS MISSION! In a desperate plan to rescue his brother, missing in action and presumed dead, sixteen year-o... More 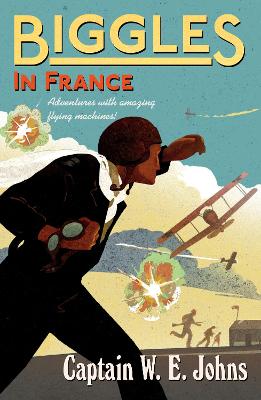 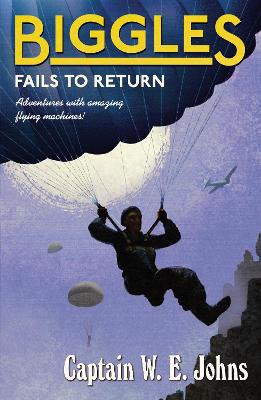 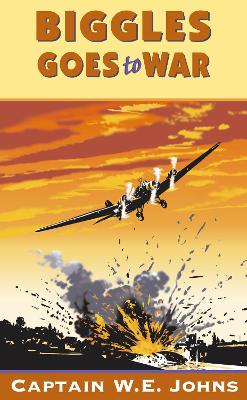 The escort fell in on either side of the prisoners, and at a word of command the party moved forward. Down the corridor ... More 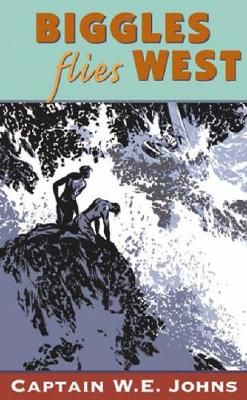 Out of the corner of his eyes Biggles saw Dick go overboard and disappear under the foam, but he could do nothing to hel... More 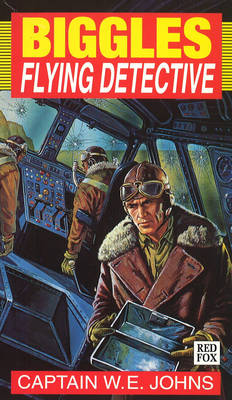 One of a series of Biggles adventures which have been edited for the modern reader. World War II is barely over when Big... More 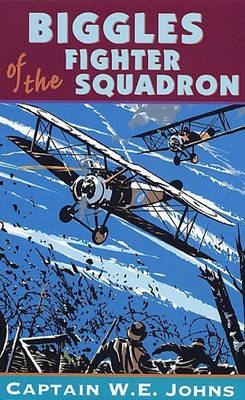 Biggles of the Fighter Squadron

'Well if you want trouble you can have it!' grated Biggles through set teeth. 'See how you like this!' In the later stag... More 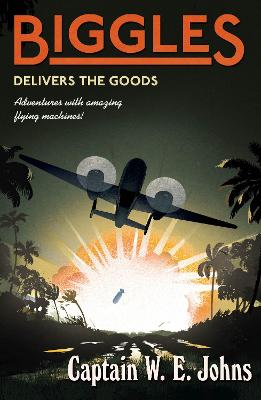 Biggles Delivers the Goods
7th May 2015

TAKEN PRISONER! Late in the Second World War Biggles and his team are in Malaya, operating a secret commando under ... More 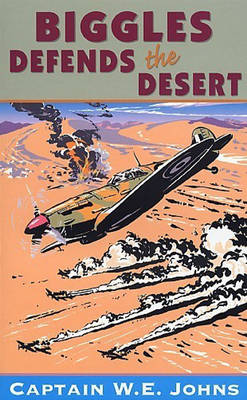 Biggles Defends the Desert
1st May 1993

Hopelessness took him in its grip. He knew he was wandering in circles but he had ceased to care. All he wanted to do wa... More