0 stars across 2 books
Charles Schulz was an American cartoonist, whose comic strip PEANUTS proved one of the most popular and influential in the history of the medium, and is still widely reprinted on a daily basis. His PEANUTS strip ran from October 1950 to February 2000 and has been translated into 21 different languages in 75 countries. 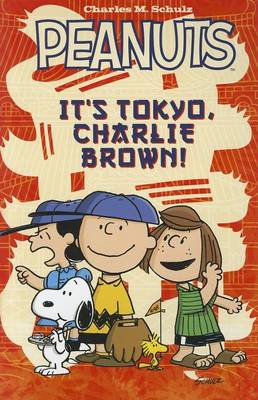 The Peanuts gang touches down in Tokyo! Charlie Brown and Snoopy lead the charge as the gang's baseball team is selected... More 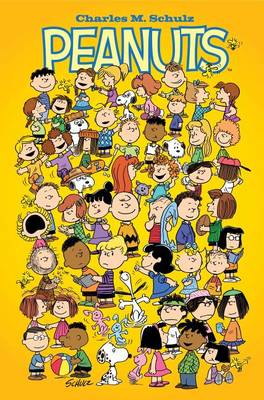 Snoopy and the Peanuts gang are back in lively and colorful new adventures with comics and graphic novels from KABOOM! T... More