5 stars across 5 books
Vera Brosgol   was born in Moscow, Russia, in 1984 and moved to the United States when she was five. Her first graphic novel  Anya's Ghost   was published in 2011 by First Second and won Eisner, Cybils, and Harvey awards. Her picture book  Leave Me Alone!  was a 2017 Caldecott Honor book. She was a storyboard artist at Laika for ten years, working on animated films including  Coraline   and  Kubo and the Two Strings.   She lives in Portland, Oregon, and actually really likes camping now. 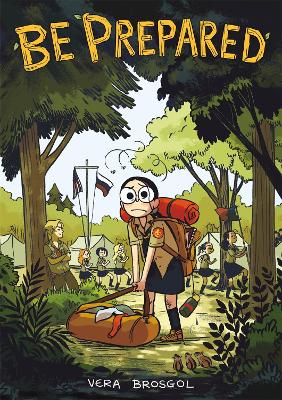 All Vera wants to do is fit in - but that's not easy for a Russian girl in the suburbs. Her friends live in fancy houses... More 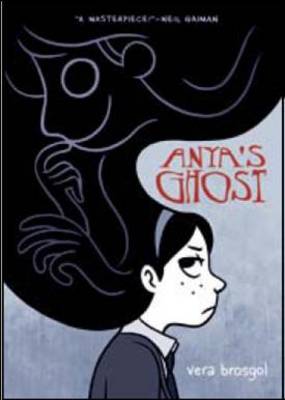 Anya could really use a friend. But her new BFF isn't kidding about the Forever part . . . Of all the things Anya ... More 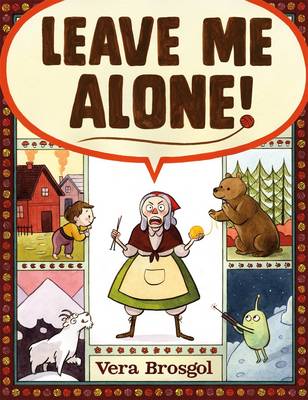 A grandmother leaves her tiny home and her very big family and journeys to the moon and beyond to find peace and quiet t... More 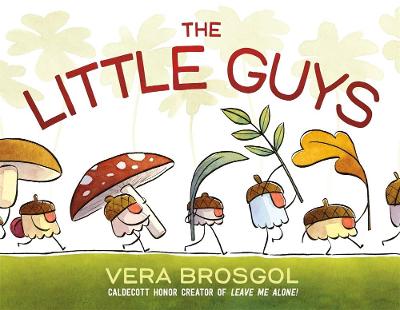 We are the Little Guys. Yes, we are small. But there are a lot of us. Together we are strong, and we can get all we need... More 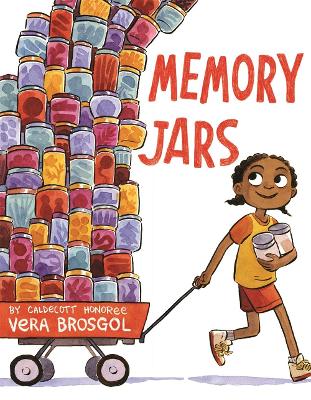