5 stars across 38 books
Vivian French was best known at school for being extremely weedy, and for talking a lot.
She continued her attachment to words by becoming first an actor, then a story-teller and
finally a writer of children's books ... she's not sure how many she's written (she's not
good at maths), but it's somewhere around two hundred. Many of them are for sevens
and under, but she does write for older children too - and also non-fiction, which she says
is very exciting because you find out so many things you never knew about.
At the moment Vivian is writing books about Princesses, Draglins, Egyptians and
Chocolate - oh, and a frog obsessed sorceress. (If she's not working on at least five
books at the same time she worries she'll never be asked to write again.)
She does rather too much travelling in order to swap ideas about books and writing with
children and adults, and this often makes her late delivering the books she's meant to be
writing. (If any publishers are reading this, she's very sorry!)
She lives in Edinburgh, and has four grown up daughters ... and she's a lot less weedy.
She still talks a lot, though.

Korky Paul is from South Africa. He has illustrated many books for children and his work with the poet John Foster is particularly popular. He illustrated WINNIE THE WITCH which won the Children's Book Award and is now available on CD ROM. Korky divides his time between Oxford and Greece. 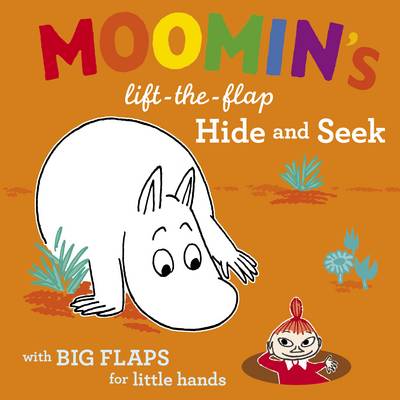 'Coming, Little My, ready or not!' Meet Moomintroll's family and friends in this intriguing lift-the-flap game of hid... More 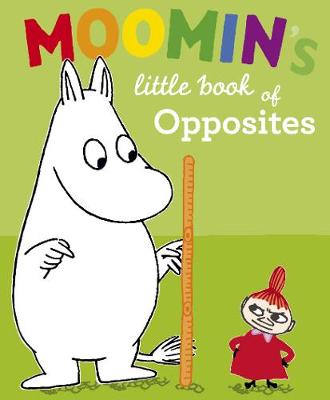 Big, small; up, down; in, out . . . Magical learning fun with the Moomins in this delightful board book companion volu... More 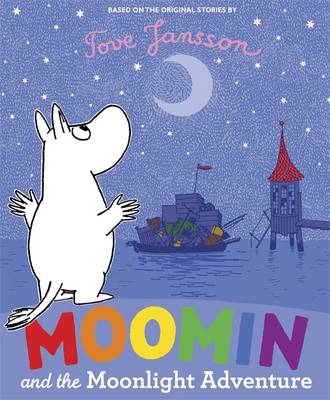 Moomin and the Moonlight Adventure 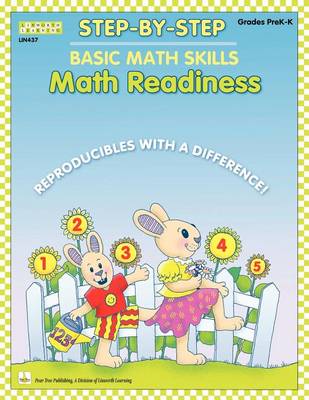 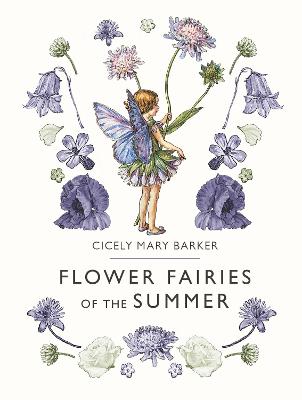 Flower Fairies of the Summer 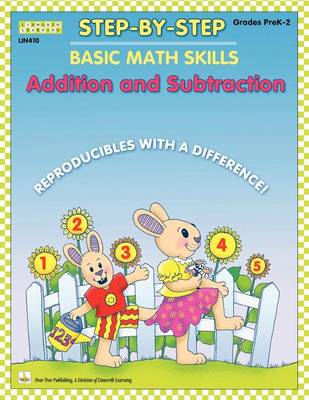 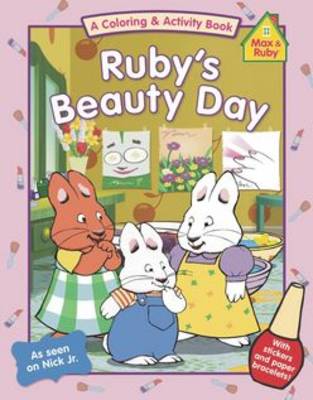 Ruby and Louise lovedoing allkinds of girly things like painting their nails, putting on makeup, wearing jewelry, and mu... More 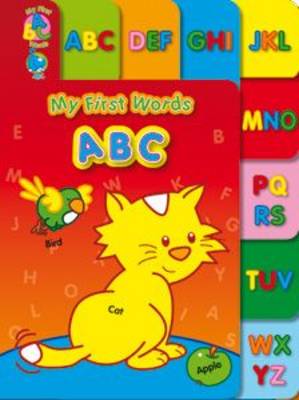 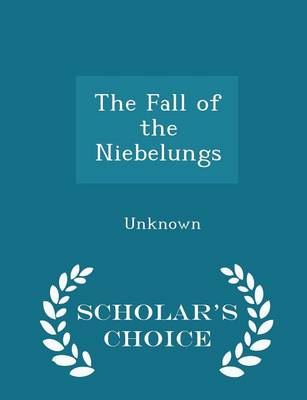 The Fall of the Niebelungs - Scholar's Choice Edition
16th February 2015

The Fall of the Niebelungs - Scholar's Choice Edition 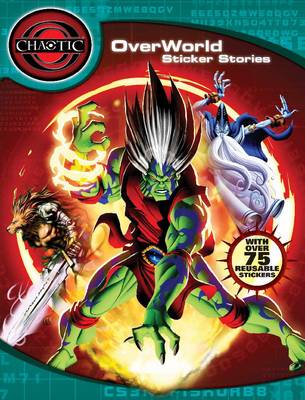 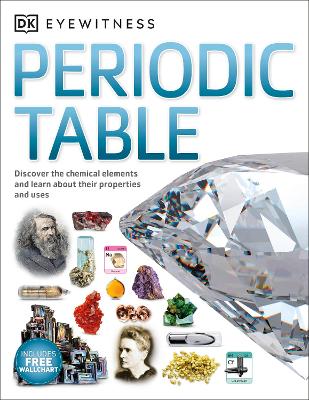