5 stars across 33 books
A multiple-time New York Times Best-seller List Author and Eagle Award winning Writer, Tony Lee was born in West London, UK in 1970. His writing includes a huge range of successful comics and graphic novels including Tenth Doctor Doctor Who series of comics. He has been awarded a Junior LibraryGuild: Fall 2009 Selection, and 'best for 2010' awards from both the American Library Association and the New York Public Library in the USA, among others. He was also a finalist for the Children's Choice Book Awards in 2010. Outside of comics, he has written audio books and movies including The Mild Bunch , Cartel (co written with Andy Briggs) , In The Ring, 52 Pickup, and is working on several other yet unannounced films. In television he's writing a series, The Nest for US television and has several other UK shows in development. Tony has written four previous novels aimed at reluctant readers. This is his first book for Ransom Publishing. Added to this Tony is an accomplished storyteller and lecturer on writing, and has performed his 'Change The Channel' tour at libraries, events and schools around the world including the 2009 and 2011 Edinburgh International Book Festival, a 2009 tour of India for the British Council, and in 2003 around the Wadi Rum bedouin campfire in Jordan. He currently lives in Essex with his wife, Tracy and his dog, Fosco. 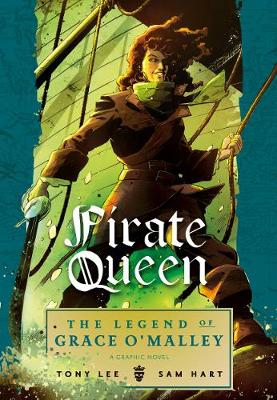 A captivating retelling of the story of Grace O'Malley, the Pirate Queen of Ireland. Grace is a true daughter o... More 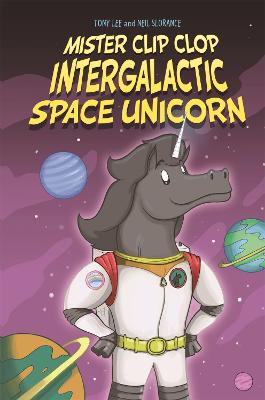 Raven Sablemane is battling The Ooze when his spaceship is sucked into a wormhole. Stuck on Earth, Raven (now affectio... More 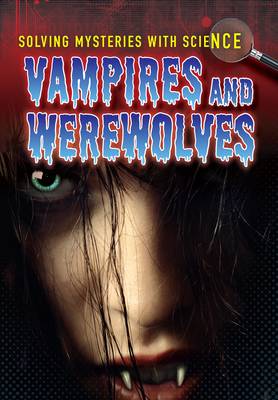 Vampires and Werewolves are certainly popular these days. Actually, there have been popular stories about these monsters... More 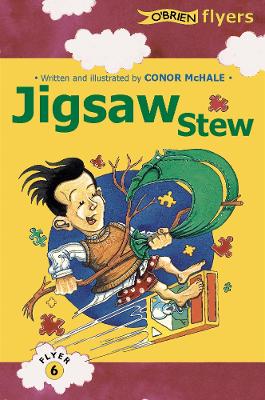 Flyer Number 6. Jack MacAnoolie is stuck in a snow storm with his little sister. The freezing weather has left ... More 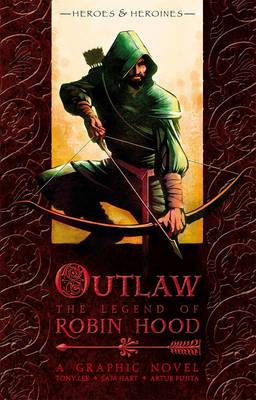 Outlaw: The Legend of Robin Hood

A stunning, full-colour, action-packed tale of the heroic legend. When Robin of Loxley gets news of his father's death,... More 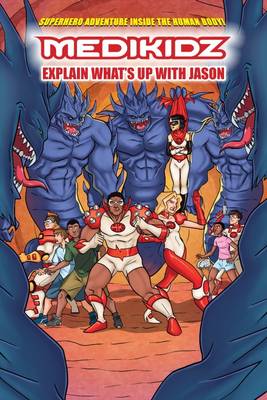 Excalibur: The Legend of King Arthur

In this gripping tale - of love and deceit, forgiveness and hope - the secrets of King Arthur's past and the mysteries o... More

Messenger: The Legend of Joan of Arc

A gripping and powerful story of Joan of Arc's short but inspirational life fighting for freedom during the One Hund... More 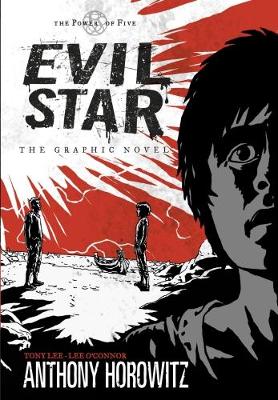 The Power of Five: Evil Star - The Graphic Novel

Adapted from the original story by Anthony Horowitz, No. 1 bestselling author, comes the second graphic novel in his... More 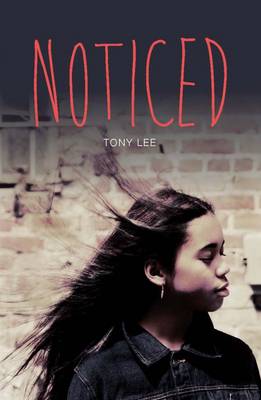 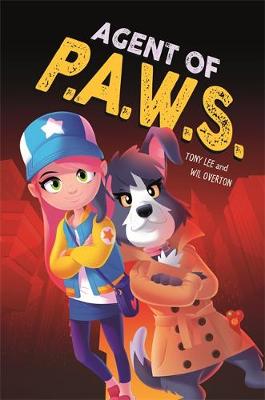