0 stars across 3 books
Tom Rath is one of the most influential authors of the last decade. He studies the role of human behavior in health, business and economics. Rath writes and speaks on a range of topics, from well-being to organizational leadership. He has written several international bestsellers, including the #1 New York Times bestseller How Full Is Your Bucket? In 2007, The Economist listed his book StrengthsFinder 2.0 as the top-selling business book worldwide. In total, Rath's books have sold more than 5 million copies, been translated in 16 languages and made over 250 appearances on the Wall Street Journal bestseller list. Rath is a senior scientist and advisor to Gallup, where he previously spent 13 years leading the organization's work on employee engagement, strengths and well-being. He has also served as vice chairman of the VHL cancer research organization.

Mary Reckmeyer, Ph.D., is the Executive Director of Gallup's Donald O. Clifton Child Development Center in Omaha, Nebraska. Under her leadership, the center has received national attention for excellence in early childhood education, workplace contribution and developmental results and has helped thousands of children build their lives around their strengths. The center has served as a model for schools nationwide and as a training center for teacher development and education.

Reckmeyer has served as an Educational and Strengths-Based Development Consultant and Seminar Leader; studied talent-based interviews of more than 2,000 individuals, including children, teachers and parents; and helped create the Clifton Youth StrengthsExplorer, an assessment designed to identify talent in young people.

Reckmeyer is a former teacher who holds degrees in education and educational psychology. Her research has included youth strengths development, parents of minority achieving students, learning disabilities, educational programming and lifespan development. She has studied outstanding schools and has conducted formal research into what makes an outstanding child care center.

Reckmeyer and her husband live in Lincoln, Nebraska, and have four children. 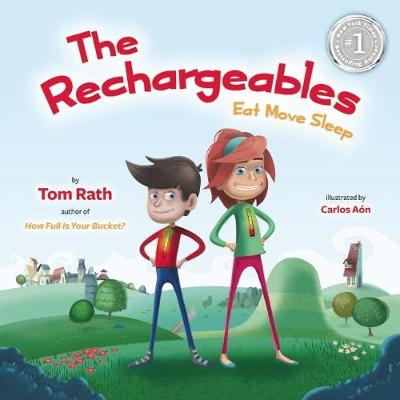 From the co-author of How Full is Your Bucket? For Kids, the book that started a conversation about the importance of po... More 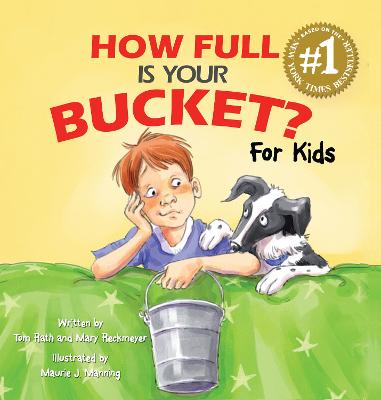 How Full Is Your Bucket? For Kids

Every moment matters. Each of us has an invisible bucket. When our bucket is full, we feel great. When it's empty, we... More 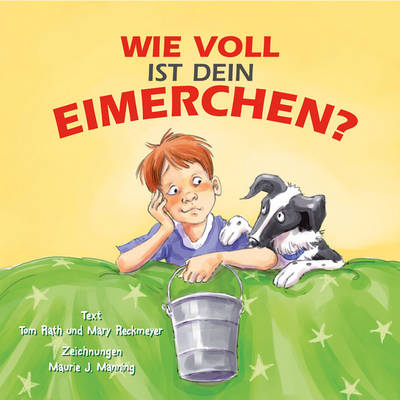