5 stars across 15 books
Tom Adams (Author)
Tom Adams is a TV producer specialising in science and history documentaries. He is a member of the Association of British Science Writers, and his first children's book, Feel the Force!, won a prestigious Parents' Choice Gold Award.

Josh Lewis (Illustrator)
Josh Lewis is an illustrator from the Cotswolds, who graduated in 2015 with a First Class degree in Illustration from The University for the Creative Arts. Josh grew up in the countryside and has always had a love of nature, which he tries to bring through in his work. 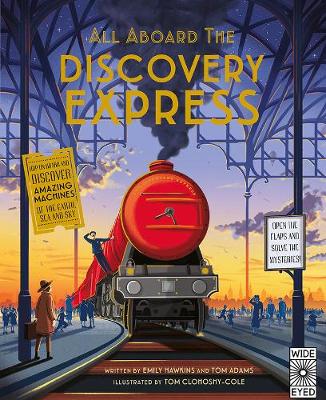 All Aboard The Discovery Express: Open the Flaps and Solve the Mysteries
7th September 2017

Welcome on board the Discovery Express! The year is 1937 and a conundrum is afoot: a professor on the verge of a brill... More 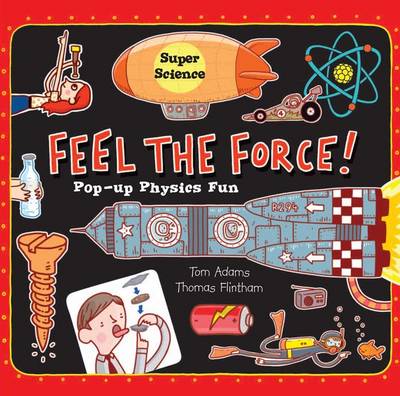 This new science series is a breath of fresh air, explaining key elements of science in a fun, straightforward way. Tom ... More 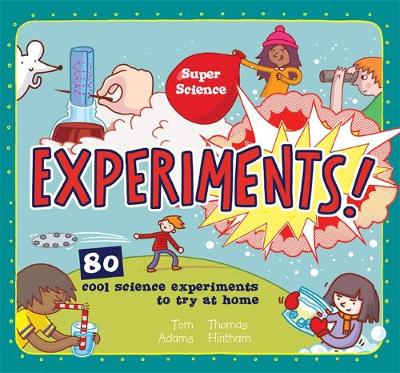 This exciting lift-the-flap novelty book is packed with simple science experiments for kids to try at home. Covering ele... More 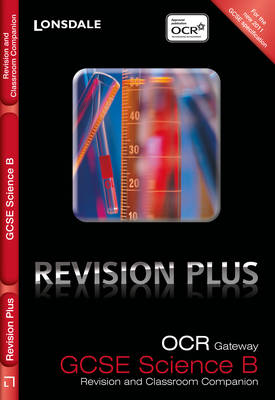 Packed full of GCSE-style questions to test understanding, this OCR gateway Science B revision and classroom companion i... More 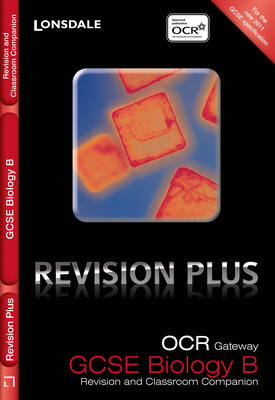 Packed full of GCSE-style questions to test understanding, this OCR gateway Biology B revision and classroom companion i... More 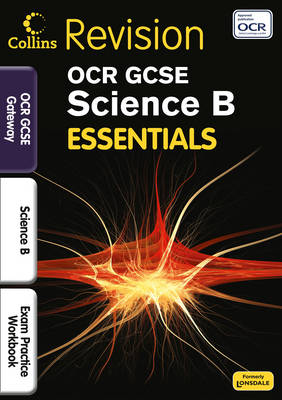 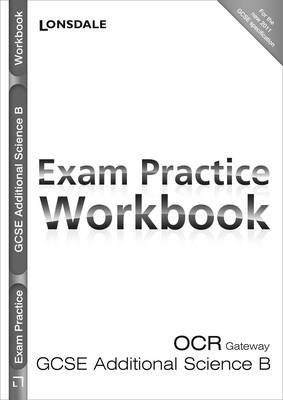 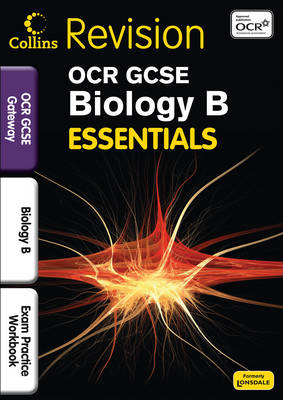 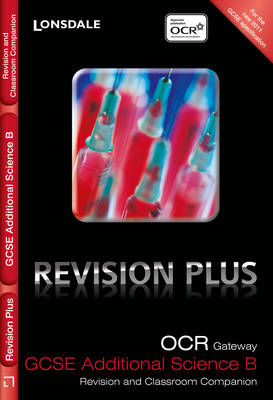 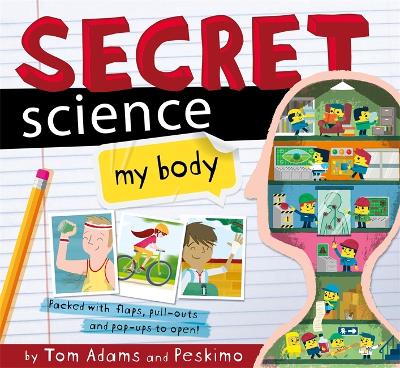 Have you ever wondered why your dad snores? And why do some things taste good and some bad? Full of pop-ups and interact... More 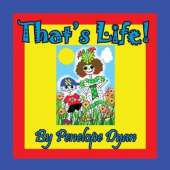