5 stars across 9 books
'Tohby knits well but is also a chatterbox, so his socks are not finished. I hope he finishes them in the holidays.' Many years have passed since this mixed primary school report on Tohby Riddle. And although his socks remain unfinished, he has been able to complete other undertakings, including a degree in art and a degree in architecture - neither of which involved any knitting. Tohby Riddle is the award-winning creator of picture books such as The Singing Hat, The Great Escape from City Zoo and Irving the Magician (all three were shortlisted for CBC Picture Book of the Year and more), and the cult favourite, The Royal Guest. In 2008, Tohby illustrated The Word Spy by Ursula Duborsarsky, which won the Patricia Wrightson Prize for Children's Literature in the 2009 NSW Premier's Literary Awards and was an honour book in the 2009 CBC Book of the Year awards. A much-anticipated second book, The Return of the Word Spy, was published in May 2010. His picture book, Nobody Owns the Moon won the Best Designed Picture Book in the 2009 APA Book Design Awards, and was shortlisted for both the 2009 CBC Picture Book of the Year and the Patricia Wrightson Prize in the 2009 NSW Premier's Literary Awards. Tohby also has two cartoon collections What's 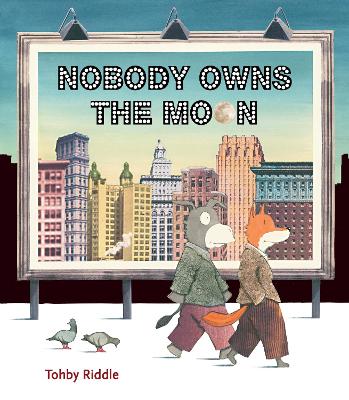 "Nobody Owns the Moon is a standout classic for all ages, a masterly tale of friendship and dignity that fits perfec... More 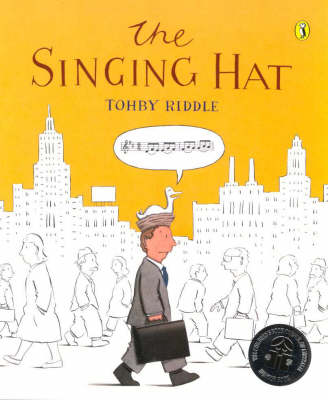 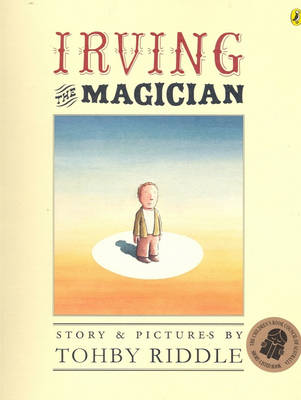 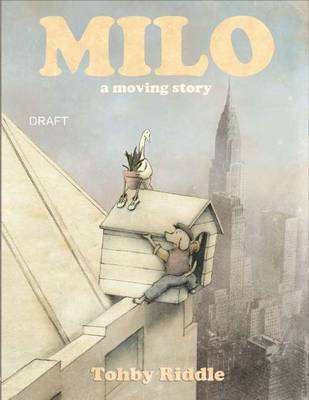 Milo's life is almost entirely unremarkable. He lives in a solid kennel in an okay part of town. Every other day he has ... More 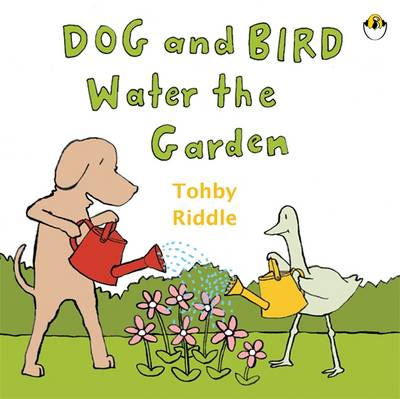 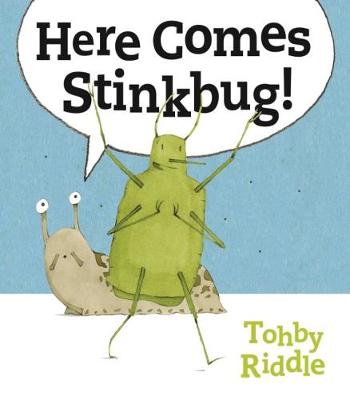 Stinkbug can really stink. But when it starts bugging his friends, Stinkbug wonders if it's time to stop doing what stin... More 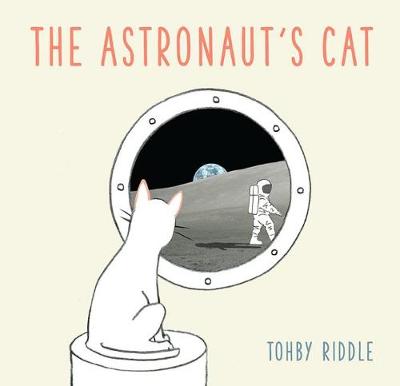 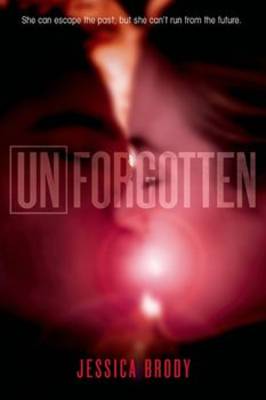 After a daring escape from the scientists at Diotech who created her, Seraphina believes she is finally safe from the ho... More 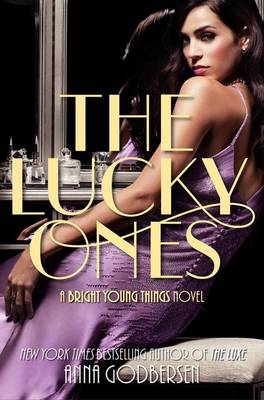