Tim Peake (Author)
Tim Peake was the first British ESA astronaut to visit the International Space Station. He is also a best-selling author and an inspirational communicator of science to audiences of all ages. Tim served as an army officer and a combat search and rescue instructor, and flew helicopter operations. Tim was selected as an ESA astronaut in May 2009 and after arduous training Tim was assigned to a mission to the International Space Station in May 2013. He launched to space on 15 December 2015. Tim took part in over 250 scientific experiments during his mission. His Principia mission also focused on educational outreach, engaging more than 2 million schoolchildren across Europe in over 30 projects during his time in space.

Steve Cole (Author)
Steve Cole is a bestselling author who has written over 200 books for children, including  Astrosaurs  ,  Young Bond   and  Z. Rex  . As a writer-editor he has worked with the families of Enid Blyton, Agatha Christie and Ian Fleming, and at the BBC was in charge of Doctor Who publishing. In his spare time, Steve makes music and teaches salsa. He lives in Buckinghamshire but would rather live in space.
http://www.stevecolebooks.co.uk 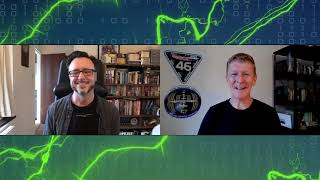 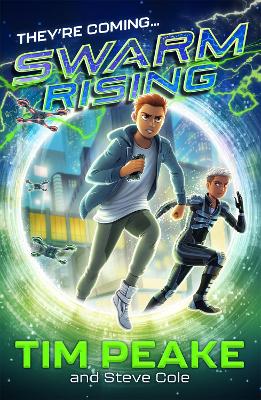 For fans of Alex Rider, Young Bond and Cherub, this exciting action-adventure is the first children's book f rom ... More 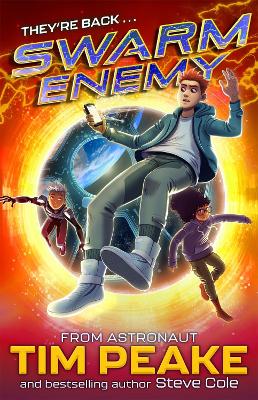 Perfect for fans of Alex Rider, Young Bond and Cherub, this fast-paced action-adventure is the second thrilling stor... More 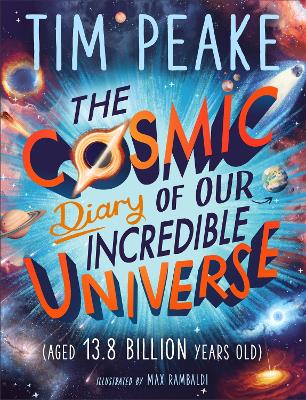 The Cosmic Diary of our Incredible Universe
13th October 2022

Dear Diary, today I POPPED into existence and boy, did I create HAVOC on my arrival... Are you bursting to know... More 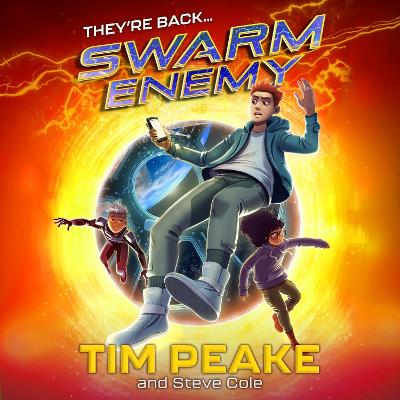 Perfect for fans of Alex Rider, Young Bond and Cherub, this fast-paced action-adventure is the second thrilling story ... More

The Cosmic Diary of