5 stars across 32 books
The Thomas the Tank engines stories were created by the Reverend Wilbert Awdry, who
was born in Hampshire in 1911. He grew up close to the railway and was convinced that
the steam engines all had different personalities. He used to imagine conversations
between them. Later when he was grown up and his son Christopher became ill with
measles, Wilbert told stories Thomas the Tank Engine and his friends to entertain him. Christopher asked
for more and more stories and Wilbert began writing them down. The first of the Railway Series books was
published in 1945, and Awdry wrote 26 Railway books in total before his son, Christopher,
took over the series. There have since been multiple, hugely popular, Thomas the Tank Engine TV series and films. 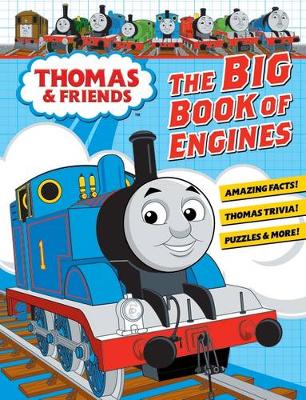 Did you know ...that Gordon has visited King's Cross Station in London? That James' brake pipe was mended by a bootlace?... More 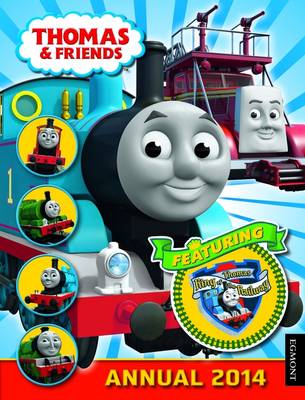 The Thomas & Friends Annual is packed full of exciting stories and fun activities about Thomas and his many friends! Fan... More 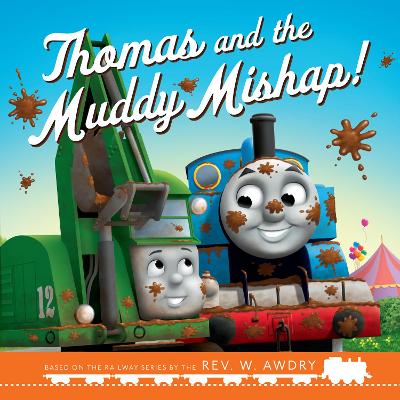 Thomas and Friends: Thomas and the Muddy Mishap
31st March 2022

Join Thomas for an adventure on the Island of Sodor in this delightful new picture book! This action-packed story is f... More 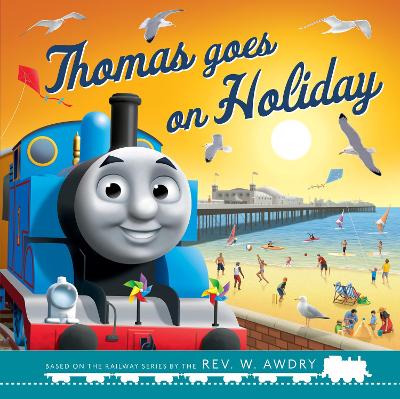 Thomas and Friends: Thomas Goes on Holiday
26th May 2022

Thomas is going on holiday! Join the little blue engine as he travels around... More 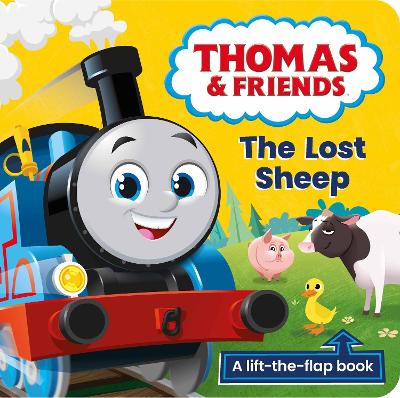 Thomas and Friends The Lost Sheep

Help Thomas find the missing sheep in this lift-the-flap adventure! With big... More 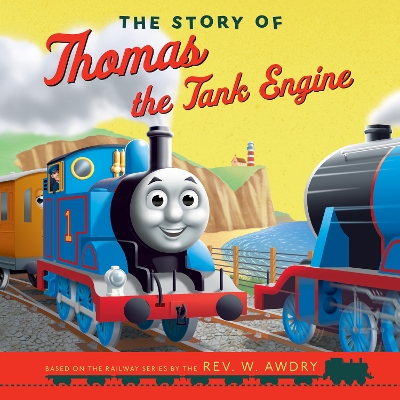 The Story of Thomas the Tank Engine
16th April 2015

The Story of Thomas the Tank Engine

The perfect introduction to Thomas the Tank Engine! This is a beautifully-illustrated story about Thomas... More 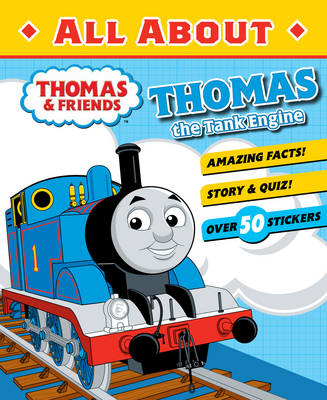 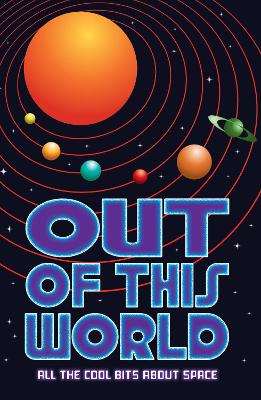 Out of this World: All the cool bits about space
6th October 2011

Out of this World: All the cool bits about space

Out Of This World is jam-packed with everything children need to know about space - from facts and statistics to r... More 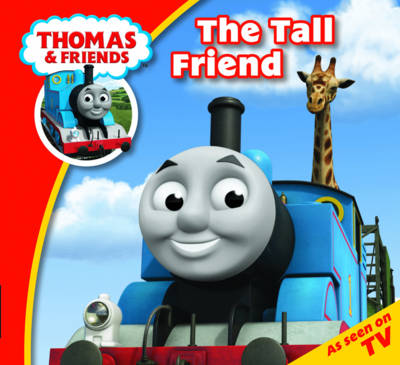 Thomas' tallest passenger ever is causing him lots of problems! Will Thomas get to the new safari park on time?... More 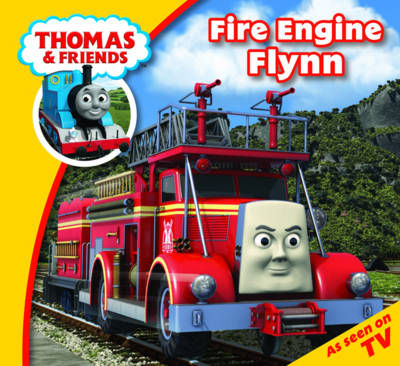 Flynn is in such a rush to save the day that he doesn't wait to hear where the fire is. Will he be able to save Thomas f... More 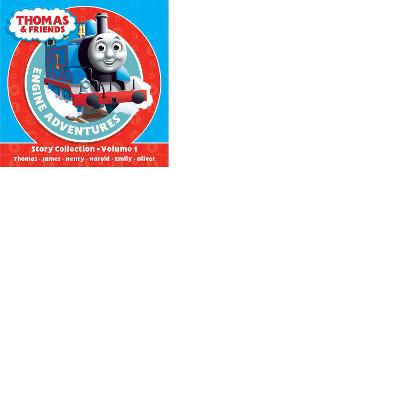 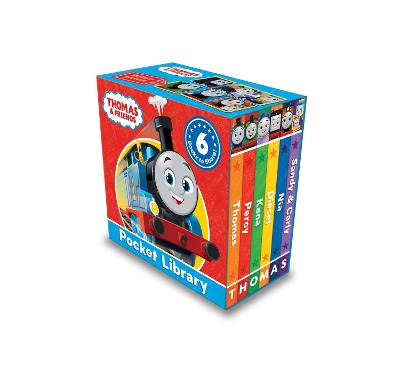