5 stars across 7 books
As a child Tamara Macfarlane practically lived in Blackwell's Children's Bookshop in Oxford. Later in Cambridge she read more children's books whilst studying English and Education and specialising in Children's Literature. After a number of years spent as a literacy co-ordinator trying to persuade children in schools that the world inside books was generally a lot more interesting than the real world, Tamara had her first child and decided she would like to live in a children's bookshop again. As she couldn't find one that she liked she founded the award winning Tales on Moon Lane bookshop in Herne Hill, subsequently opening a second shop in Primrose Hill, filling it with even more of her favourite books. 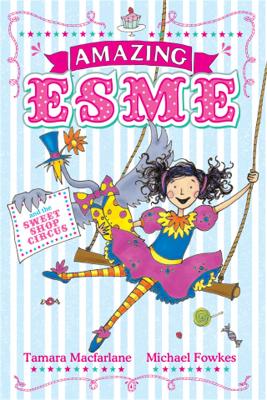 Esme is seriously bored of all the work and practice her mother keeps insisting she does in order to perfect her circu... More 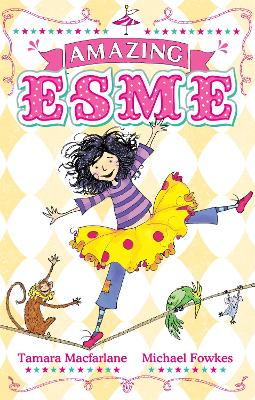 Follow the wildly imaginative adventures of Esme as she leaves behind her circus home for the first time to spend the ... More 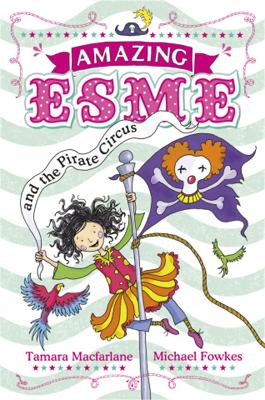 It's time to send the animals rescued from the pirate circus home. Uncle Mac sets sail with amazing Esme and her fearl... More 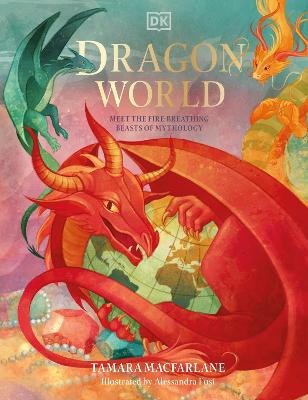 Meet the fire-breathing beasts of mythology in this beautifully illustrated book brimming with scaled behemoths. ... More 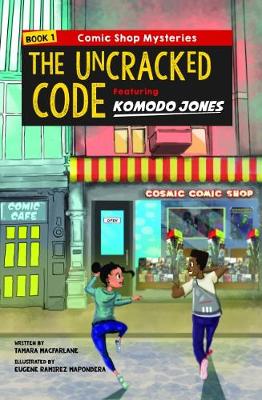 The The Uncracked Code 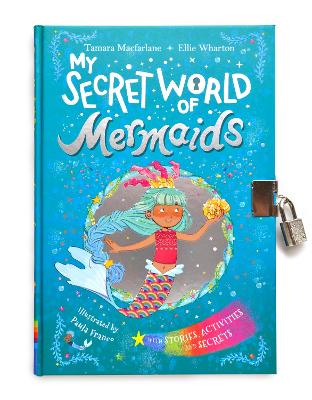 My Secret World of Mermaids: lockable story and activity book

This lockable journal is full of magical discoveries, waiting to be explored. Meet the mermaids of the oceans, bake so... More 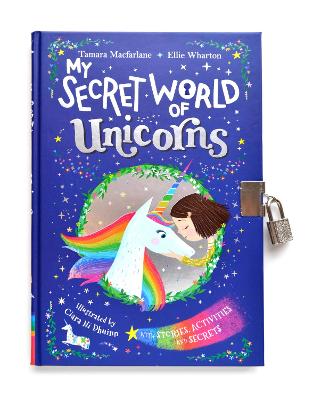 My Secret World of Unicorns: lockable story and activity book

Are you ready to unlock the magical world of unicorns and become a unicorn seeker? This lockable story and ac... More