5 stars across 16 books
Sue Mayfield is a writer for children and adults based in Cheltenham, Gloucestershire. Sue won the 2002 North East Book Award for her novel Blue (Hodder Bite) and the 2005 Heartlands Award for Young Adult Fiction for Drowning Anna, the American version of the same book. In 2011 Un an apres (the French version of Damage) won the Prix Polar de Jeunesse in France. Her most recent books are Living With Bereavement (2008), First Steps Through Bereavement (2011) and Under the Sea (2012), all published by Lion. 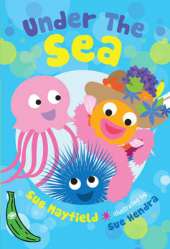 These are the three mini fun and engaging stories about creatures from under the sea by Sue Mayfield for Egmont's Green ... More 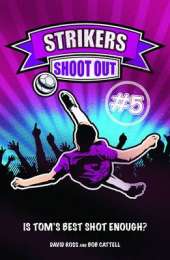 Something isn't going quite right for the Sherwood Strikers. Richest side in the League, packed with star players - and ... More 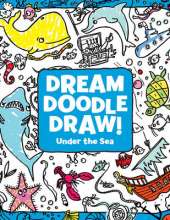 It's time to dive into the ocean and discover a bustling underwater world! Filled with whales, dolphins, turtles, and fi... More 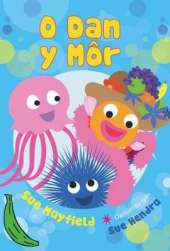 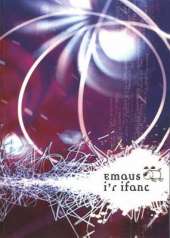 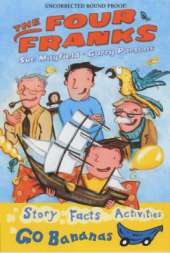 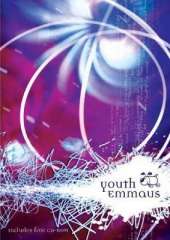 Youth Emmaus is a course designed to help those aged 11 to 16 explore the basics of the Christian faith. This is no easy... More 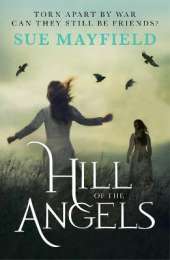 Hill of the Angels

Hill of the Angels is set during the English Civil War. Twelve-year-old Abigail Booth is the daughter of sheep farmers a... More

- full-color illustrations on every page provide a recognizable format for children... More 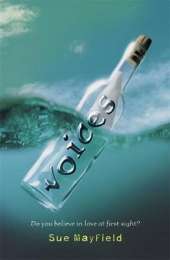 Recently dumped by Jamie, her arrrogant boyfriend, Isabel Bright hopes to take her mind off things on a family holiday o... More

Under the Sea Reading Ladder

Under the Sea Reading Ladder

Emmaus: The Way of Faith