4 stars across 243 books
Steve Barlow was born in Britain (in Crewe, in the county of Cheshire). He went to Brierley Street School, which was like Bash Street only not as sophisticated, then to Crewe County Grammar School for Boys (and what kind of school feels the need, in its name, to remind its pupils what gender they are? Hmmm?). He went on to study at Warwick University and Nottingham University, and worked at various times as a teacher, actor, stage manager and puppeteer. Then he went to teach in Botswana, where a valid excuse for students not handing in their homework was \'A goat ate it, sir!\'. On his return to the UK he met Steve Skidmore, and the rest is hysteria. Steve Skidmore is shorter than Steve Barlow and less hairy. He was born in Birstall near Leicester in England. After managing to pass some exams at school, he went on to Nottingham University to supposedly read English, but spent most of his time playing sport and doing a variety of summer jobs including counting pastry pie lids (yes, really). He trained as a teacher of Drama, English and Film studies, before teaming up with Steve Barlow to become a full time author. He lives in Leicester and is a great rugby fan (he supports Leicester Tigers - \'Come on you Tiiiiigeeeers!\'). 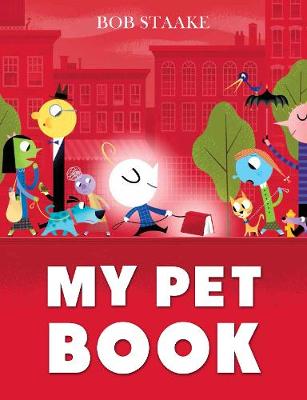 Most pets are cats and dogs, but what do you do if you want a different kind of pet, one that doesn't meow or bark? Bob... More 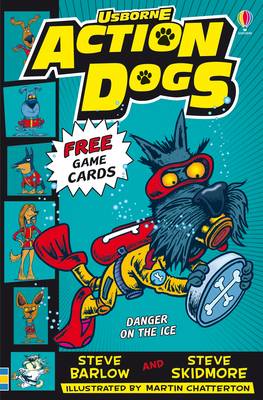 Action Dogs 3: Danger on the Ice

The heat is on. Evil kitty crime lord Katmanchew has unleashed his most diabolical weapon yet: a giant katio heater - an... More 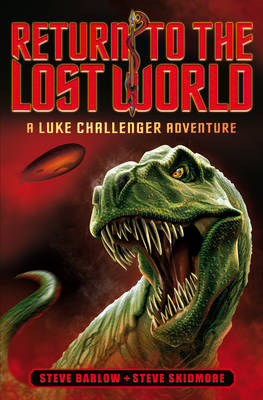 Return to the Lost World

Someone is trying to kill Luke Challenger. Being garrotted with cable car wires is not the way he wants to end his life!... More 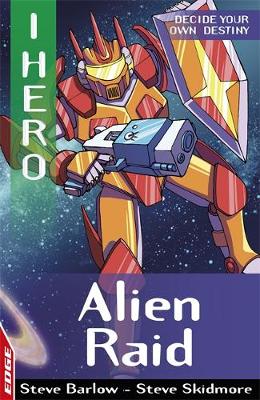 You are a commander in the Galaxy Defence Force. You have fought against many aliens, but now a huge invasion fleet has ... More 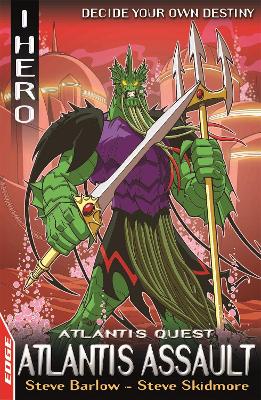 The final battle to save Earth takes place deep underwater in this final book in the Atlantis Quest series. With the c... More 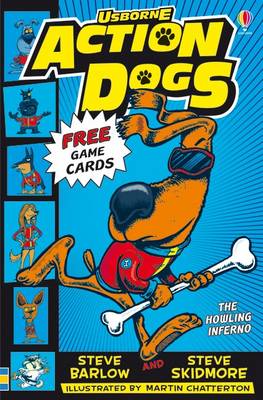 Take on the role of the hero and save the world in this fully interactive, choose-your-own-destiny adventure story. Y... More 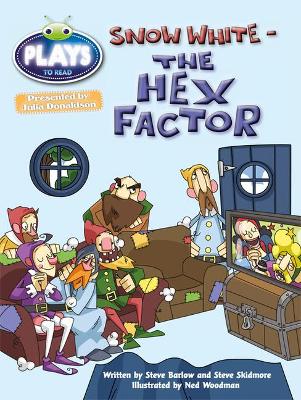 Perfect for enjoying in school or at home, Bug Club is proud to present a series of plays to get kids reading, sharing a... More 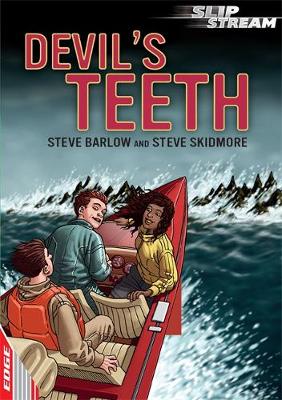 When Owen agrees to go for a trip on Jeb's boat, he has no idea how reckless Jeb will be. Now a storm is coming and th... More 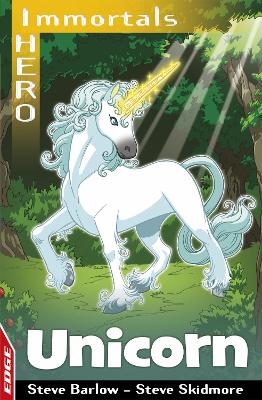 YOU are the Blue Unicorn, and you live in the Rainbow Isle. Evil Empress, Yin Yang, wants to steal all the colour from... More 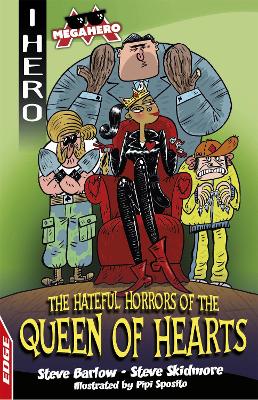 EDGE: I HERO: Megahero: The Hateful Horrors of the Queen of Hearts

EDGE: I HERO: Megahero: The Hateful Horrors of the Queen of Hearts 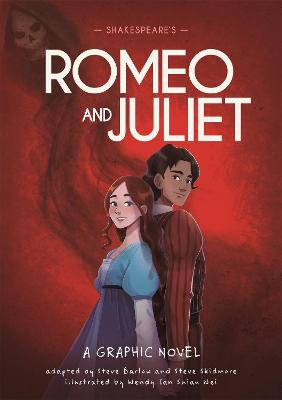 Classics in Graphics: Shakespeare's Romeo and Juliet: A Graphic Novel

Classics in Graphics: Shakespeare's Romeo and Juliet: A Graphic Novel

Tales of the Dark Forest