Julia Donaldson has written some of the world's best-loved children's books , and was the 2011-2013 UK Children's Laureate. Her books include Sharing a Shell , the bestselling smash-hit What the Ladybird Heard and the modern classic The Gruffalo , which has sold over 13.5 million copies worldwide and has been translated into over sixty languages. Julia also writes fiction as well as poems, plays and songs and her brilliant live children's shows are always in demand. Julia and her husband Malcolm divide their time between Sussex and Edinburgh.

Lydia Monks is one of the most original picture book artists working today. Her distinctive use of colour and collage has won her critical acclaim and several awards, including the Smarties Prize. Her collaborations with Julia Donaldson include The Singing Mermaid , the Princess Mirror-Belle books, Sugarlump and the Unicorn and the phenomenally successful What the Ladybird Heard . Lydia lives in Sheffield. 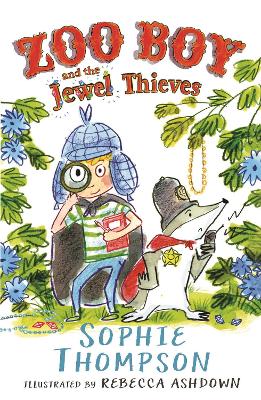 Eight year old Vince (otherwise known somewhat affectionately as Zoo Boy) can talk to animals. Which is handy, as his da... More 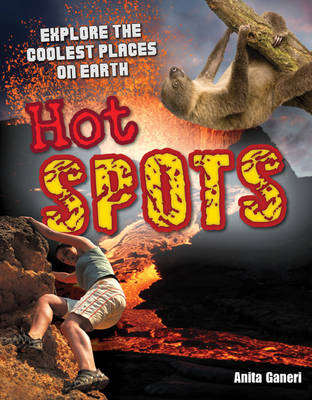 Hot Spots reports on the most incredible environments around the world. Full of facts and details about the longest rive... More