4 stars across 4 books
Sophie Green writes children's fiction, short stories and scripts. She has a degree in zoology and an interest in folklore. She was born in Suffolk, where she works as a children's librarian for the public library service. 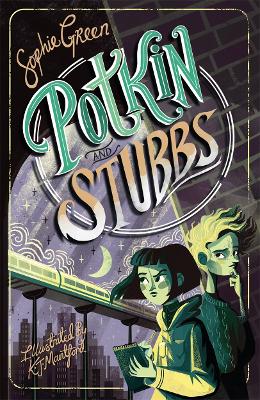 A brilliant new series bursts onto the scene filled with ghostly goings-on and an unusual investigative duo. With illust... More 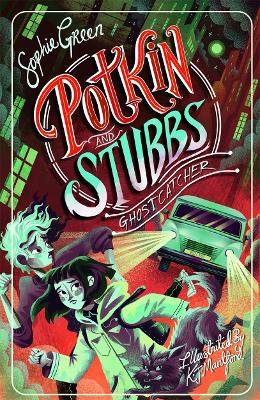 After successfully ridding Peligan of Gallows' murderous spook, Mr Grip, Lil and Nedly turn their attentions to another ... More 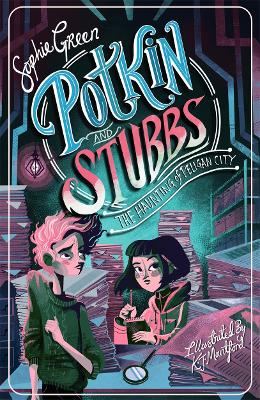 The Haunting of Peligan City: Potkin and Stubbs 2
5th September 2019

The Haunting of Peligan City: Potkin and Stubbs 2