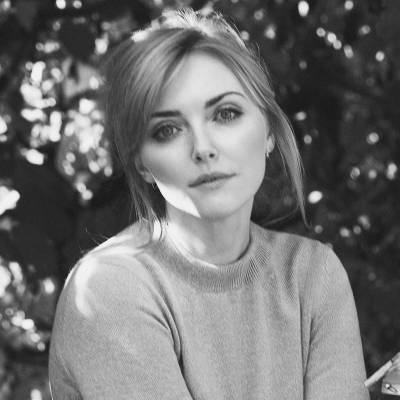 5 stars across 2 books
Sophie Dahl began her working life as a teenage fashion model, but books and words were her first love. In 2003 she wrote Sunday Times bestseller The Man with the Dancing Eyes, an illustrated novella, which she followed in 2007 with her first novel, Playing with the Grown-ups. A devoted home-cook, Dahl has written two cookery books, From Season to Season and Sunday Times bestseller Miss Dahl’s Voluptuous Delights, in addition to writing and presenting two BBC prime time shows about food. She is a contributing editor at Conde Nast Traveller and was a long-time contributing editor at British Vogue, and she has written non-fiction essays for US Vogue, Harper’s Bazaar, Observer, Guardian and The Times. Sophie lives in the countryside with her husband, daughters, rescue dog, cat and tortoise. Madame Badobedah is her first book for children. 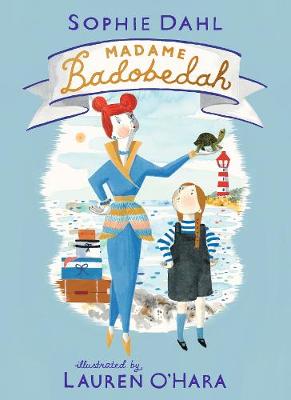 The Worst Sleepover in the World
7th October 2021

A playful story exploring the hilarious complications of first friendships, from an exciting new voice in children's... More