0 stars across 22 books
After studying the history of everything at Goldsmiths College, Simon Mugford worked at the Science Museum making paper aeroplanes and setting fire to hydrogen balloons. Despite being a fully-grown man, his favourite subjects include dinosaurs, robots, rockets, loud music and Star Wars. An Ipswich Town fan since they won the FA Cup in 1978 (it's true - look it up) he lives in Kent with his wife, daughter, and a cat with two names.

Iain Spragg is a sports journalist who has written for The Daily Telegraph and The Times.

Adrian Clarke is now a freelance sports writer, contributing to a number of national newspapers in the UK. 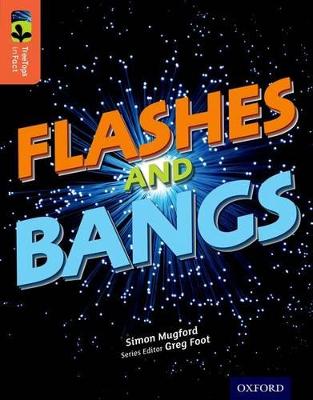 Flashes and Bangs is an A-Z guide to the exciting science behind light and sound. TreeTops inFact is a non-fiction serie... More 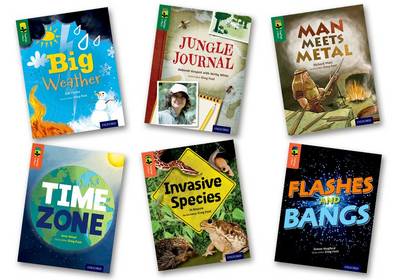 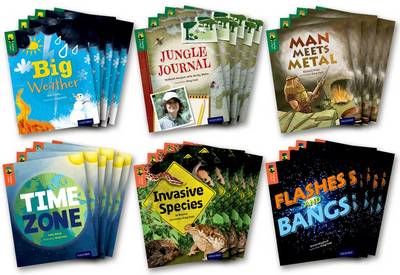 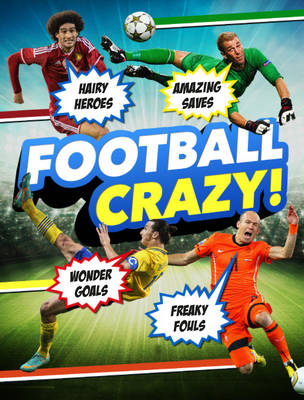 Football Crazy is a unique, light-hearted look at the global game. This stunning book, packed with amazing images and a ... More 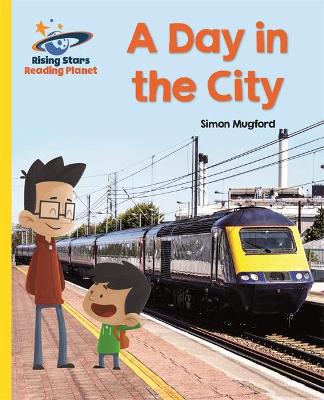 Reading Planet - A Day in the City - Yellow: Galaxy

Ethan and his Dad take the train from their village to visit the city for the day. The city is busy and they see lots ... More 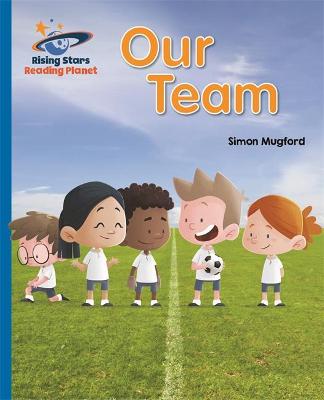 An engaging information book about the sports we play at school, including football, rounders and running races. Find ... More 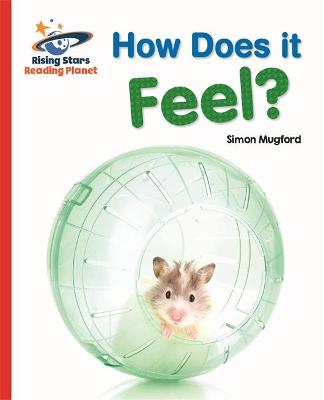 Reading Planet - How Does it Feel? - Red A: Galaxy

Explore the world of different textures - such as soft and hard, smooth and rough, bendy or stiff - in this appealing ... More 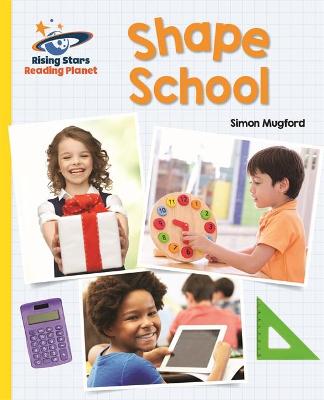 Find out lots about two-dimensional and three-dimensional shapes in this engaging non-fiction book ... Circles, sphere... More 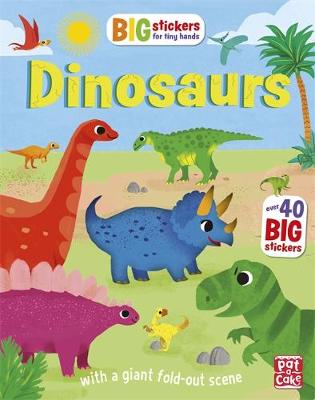 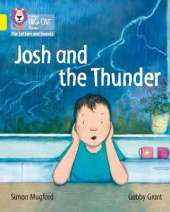 Josh and the Thunder: Band 3/Yellow

Josh and the Thunder: Band 3/Yellow 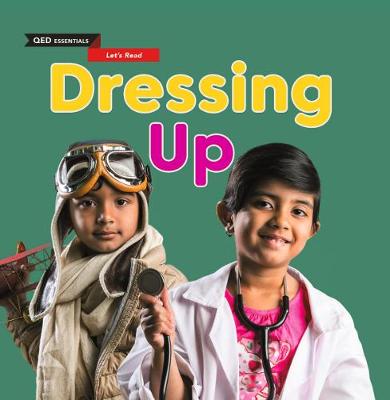