5 stars across 9 books
Simcha Whitehill lives in New York City, but has spent much of her career in the world of Pokemon. A graduate of New York University, she began working on the American show production team, has had a hand in developing games for the brand, and authored of over two dozen books about Ash, Pikachu, and their crew. Like most fans, Simcha shares the mantra, "Gotta catch 'em all." In addition to Pokemon, Simcha has also written for Disney and Nickelodeon. 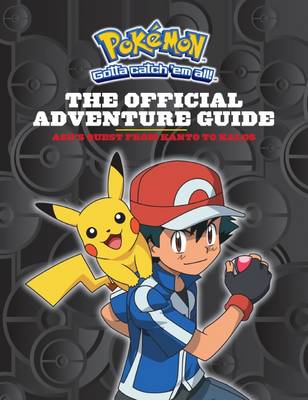 Want to find out how Pokemon Trainer Ash Ketchum got started on his quest? Relive all his heroic adventu... More 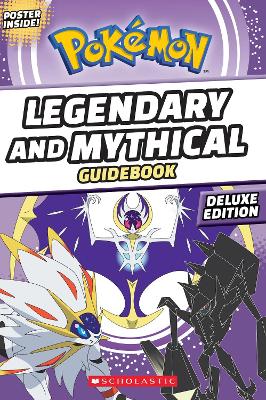 Discover the origins of the mysterious and unique Legendary and Mythical Pokemon! This book is a m... More 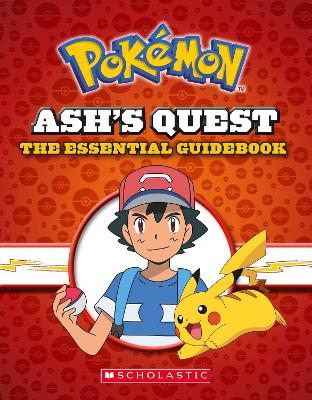 Discover how it all began with this updated and extended edition of the top-selling 2015 Official Adventure Guide:... More 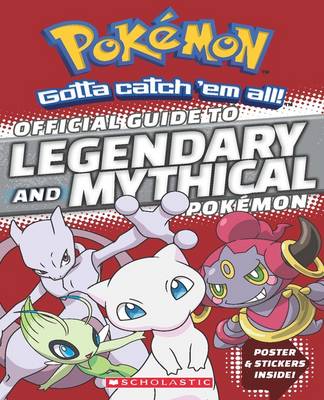 Discover the origins of the mysterious and unique Legendary and Mythical Pok mon! This book is a must-have for Pok... More 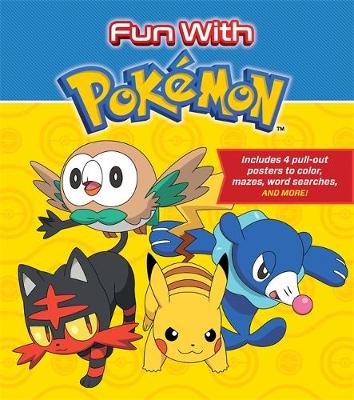 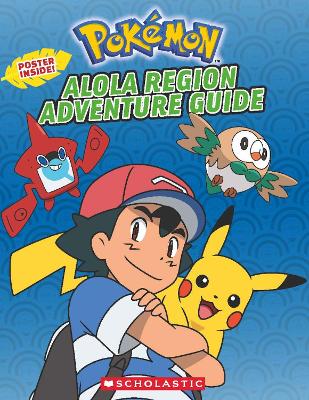 Follow Ash on his quest through Alola from the very beginning! Join the iconic Trainer and his beloved ... More 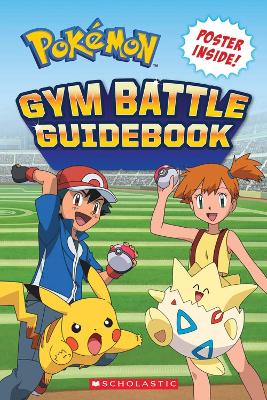 This guidebook has the inside scoop on Gym battles all over the Pok mon world, in every explored region,... More 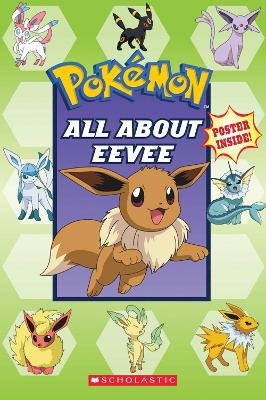 All About Eevee (Pokemon)

This guidebook is all about Eevee - one of the most popular Pokemon! Discover everything you need... More 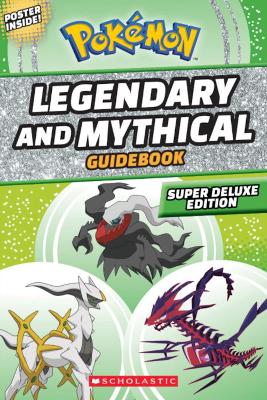 The new Pokemon are here, and kids gotta catch 'em all! This updated guidebook features the uniqu... More