5 stars across 18 books
This is Shen Roddie's third picture book for Bloomsbury, her others being DON'T CHAT TO THE BUS DRIVER and SANDBEAR. Shen lives in Oxford. This is Michael Terry's fifth picture book for Bloomsbury, his previous books being THE SELFISH CROCODILE, LITTLE HOTCHPOTCH, RHINO'S HORNS and THE SULKY VULTURE. Sales of THE SELFISH CROCODILE have now topped over 100,000 copies. Michael is well-known for his characterful animal illustrations, in particular for the novels of Dick King-Smith where, amongst others, he created the cover for THE HODGEHEG. Michael lives in Hythe, Kent. 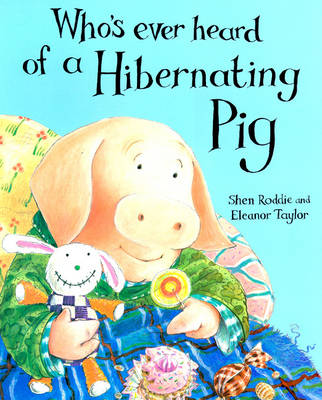 Poor Pig - all he wants to do is play with his friends, but, being squirrels, hedgehogs, a dormouse and a tortoise, they... More 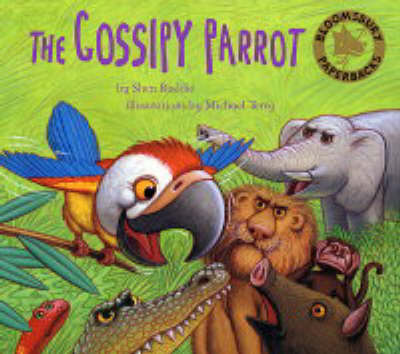 Godfrey is a very gossipy parrot - there is nothing he likes better than passing on a rumour and stirring up some troubl... More 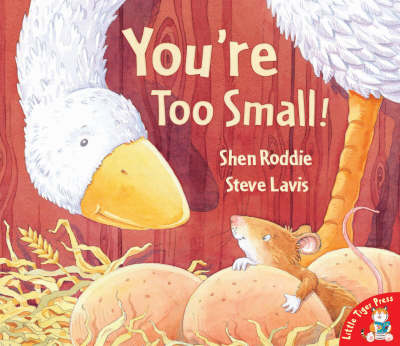 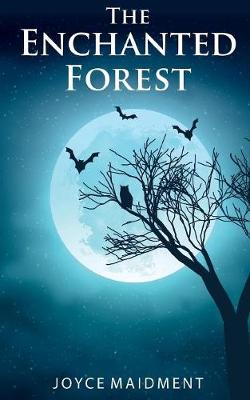 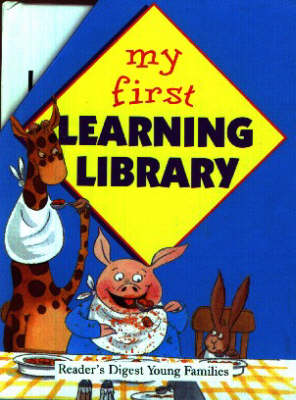 This mini-library is a fun-filled collection of stories about manners, growth, time, sorting, paring and measuring desig... More 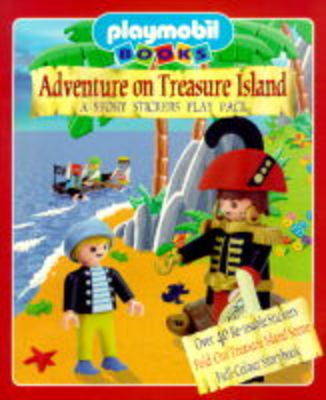 Adventure on Treasure Island
1st May 1998 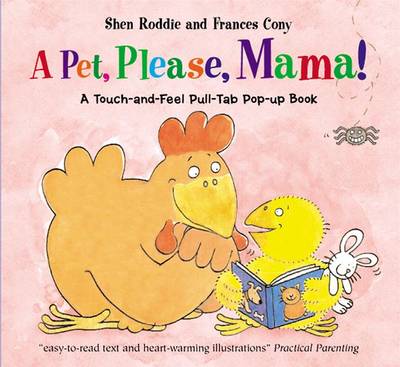 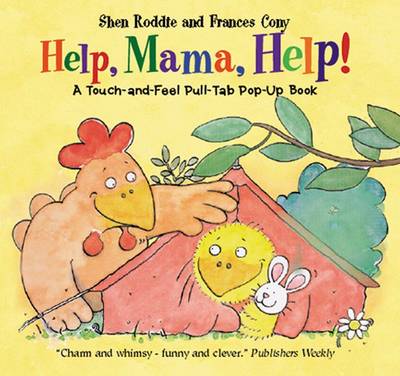 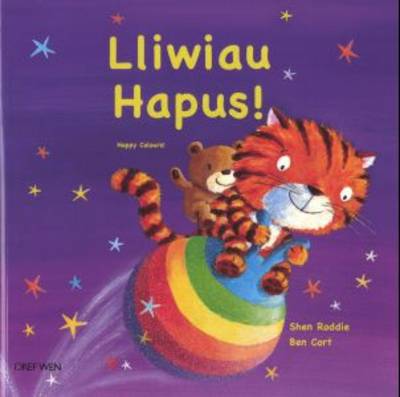