5 stars across 4 books
Sheila Turnage is from eastern North Carolina, just like Miss Moses LoBeau, the protagonist from Three Times Lucky . Her first novel for children, Three Times Lucky , is a Newbery Honor winner, a New York Times bestseller, an E.B. White Read-Aloud Honor Book, and an Edgar Award finalist. It has been nominated for six state awards and has been licensed in five countries. Her follow up book, The Ghosts of Tupelo Landing , also a New York Times bestseller, has received five starred reviews, is a SIBA Okra Winter 14 pick, and a Junior Library Guild selection. Sheila is also the author of two nonfiction adult titles: Haunted Inns of the Southeast and Compass American Guides: North Carolina , as well as one picture book, Trout the Magnificent illustrated by Janet Stevens. 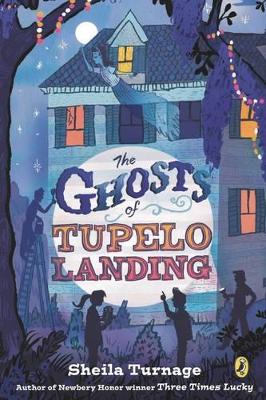 When Miss Lana makes an Accidental Bid at the Tupelo auction and winds up the mortified owner of an old inn, she doesn't... More 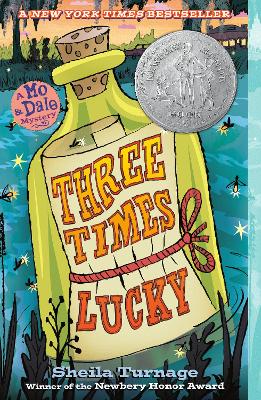 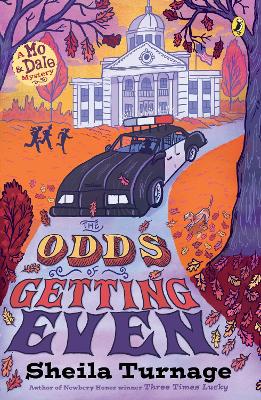 The Odds of Getting Even

The trial of the century has come to Tupelo Landing, NC. Mo and Dale, aka Desperado Detectives, head to court as star wi... More 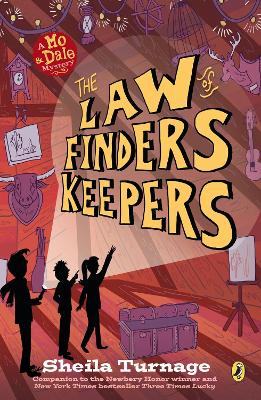 Pirate fever sweeps through town after an opportunistic treasure hunter shows up looking to lay claim to Blackbeard's lo... More