5 stars across 21 books
Sarah Mlynowski started writing books when she was three years old. Kind of. She would tell them and her mom would transcribe them. They were all about Princesses named Sarah. After learning to use her own pencil, she continued scribbling stories throughout elementary and high school, and studied English literature in college. When she was twenty-four she published her first chick lit novel, Milkrun. Since then she has written five novels for teens, four additional novels for adults, co-written a guide to writing chick lit (See Jane Write), co-edited two bestselling charity collections, and contributed to various anthologies. Originally from Montreal, Sarah now lives in Manhattan. 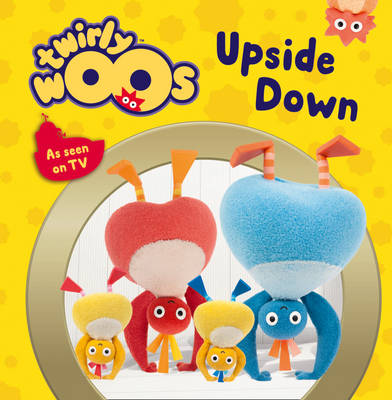 Join the Twirlywoos in this fun board book as they explore the world upside down... and the right way up! ... More 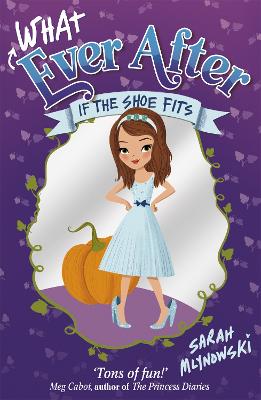 Whatever After: If the Shoe Fits: Book 2 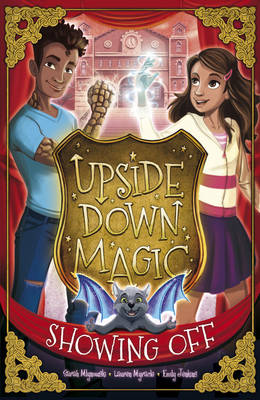 The third book in a hilarious and heartfelt series about a group of magical misfits!... More 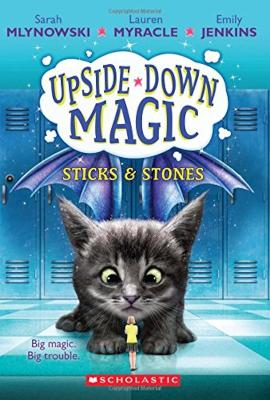 UPSIDE DOWN MAGIC #2: Sticks and Stones 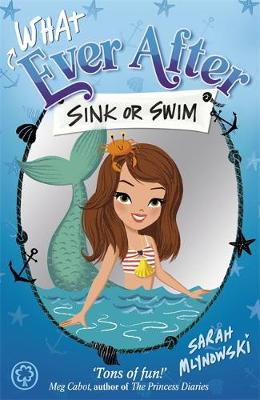 Whatever After: Sink or Swim: Book 3 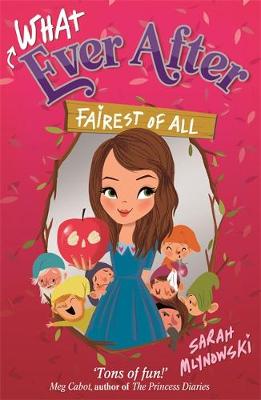 Whatever After: Fairest of All: Book 1
4th September 2014

Whatever After: Fairest of All: Book 1 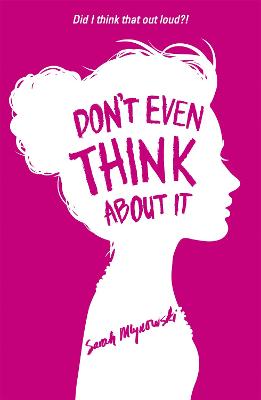 Don't Even Think About It: Book 1

This is the story of how we became freaks. It's how a group of I's became a we. When Class 10B got their flu sh... More 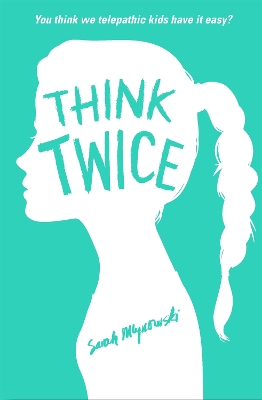 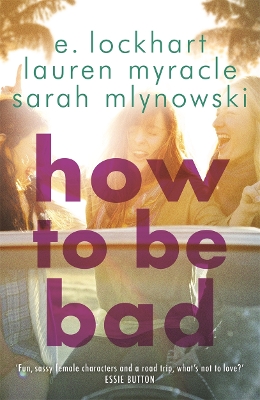 How to Be Bad: Take a summer road trip you won't forget

When you're tired of being good, sometimes you gotta be a little bad ... Jesse, Vicks and Mel couldn't be more differen... More 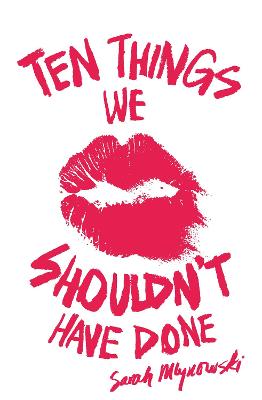 Ten Things We Shouldn't Have Done

I was about to live a sixteen-year-old's dream. House on the beach. No parents. Parties whenever we wanted. Boys... More 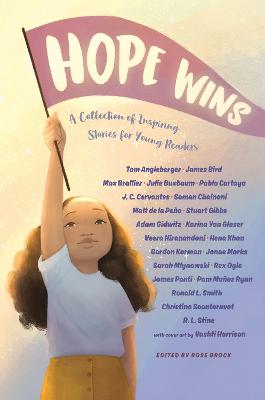 Hope Wins: A Collection of Inspiring Stories for Young Readers

Hope Wins: A Collection of Inspiring Stories for Young Readers