5 stars across 58 books
Sandra Boynton is a popular American cartoonist, writer, and songwriter. Since 1974, Boynton has written and illustrated over fifty children's books and seven general audience books, including five New York Times bestsellers. More than 60 million of her books have been sold--"mostly to friends and family," she says. She has also written and produced five albums of award-winning children's music. Three of her albums have been certified Gold, and Philadelphia Chickens, nominated for a Grammy, has gone Platinum. She lives with her family on a farm in New England.


B.B. King is the uncontested King of the Blues. He's recorded over fifty albums and is a member of both the Blues Foundation Hall of Fame and the Rock and Roll Hall of Fame. 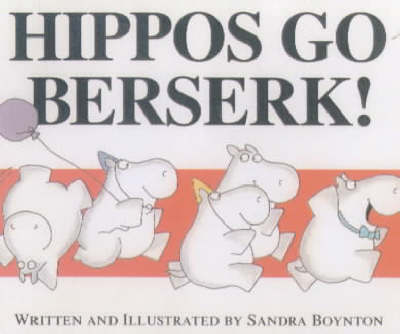 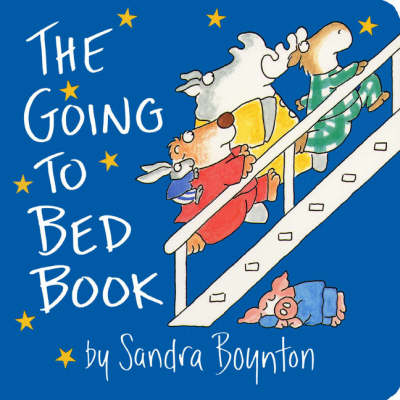 The Going To Bed Book

No child likes going to bed and as every parent knows, their little treasures will try and delay it for as long as possi... More 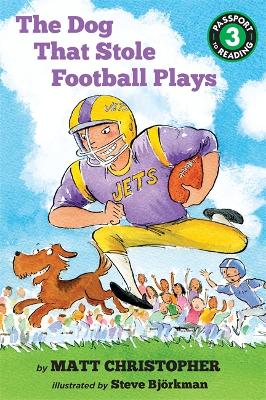 The Dog That Stole Football Plays

This revised edition is now part of our Passport to Reading program! In this level 3 reader, Mike's telepathic dog Harry... More 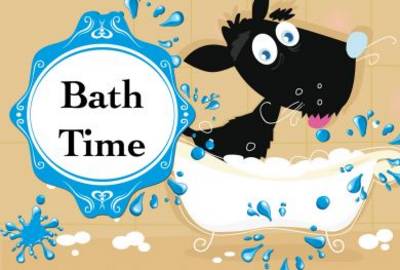 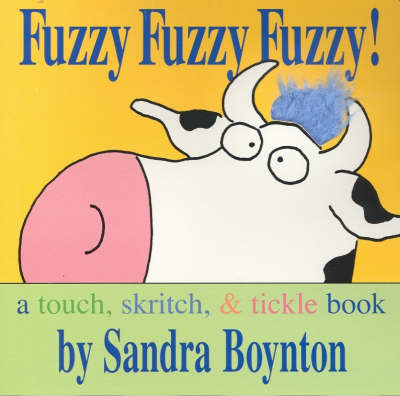 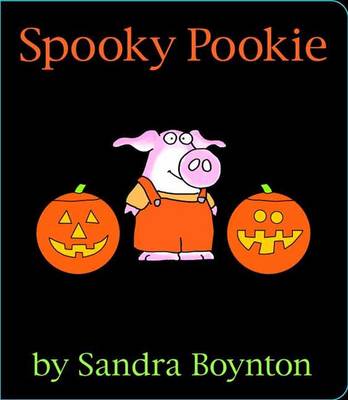 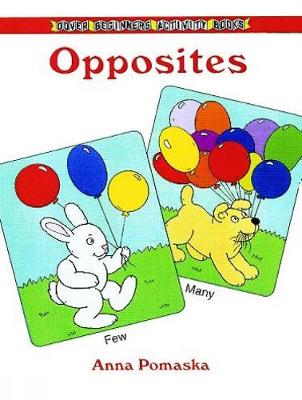 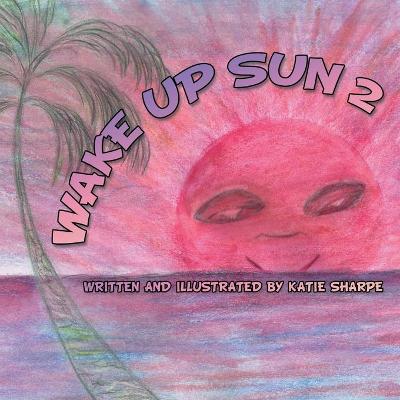 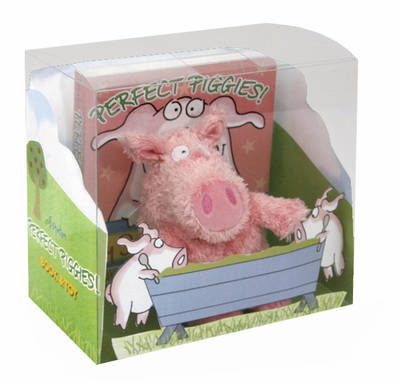 We are all perfect piggies and we know what we need. It's really very simple: a troughful of food, a place in the sun an... More 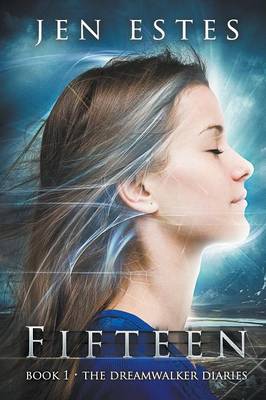 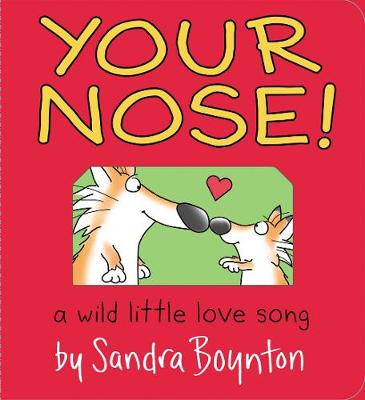 Boynton on Board S.