5 stars across 2 books
Sally Christie's first job, nearly thirty years ago, was with a publisher of children's books. While she was there, she had a go at writing herself and (cunningly calling herself Syd Carter) sent the story to an editor in her own office. It was accepted. She has grown up a lot since then, with two notable results: her debut novel The Icarus Show is a much better story than Syd's was; and she felt able to submit it to David Fickling Books under her own name. 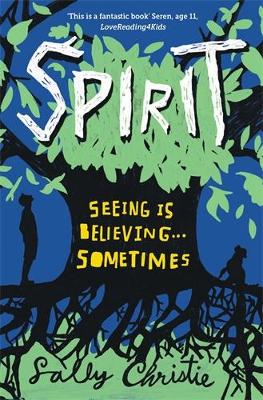 Matt is new, quiet and shy. Jazzy is outspoken, popular, confident. They'd never normally be friends. But things i... More 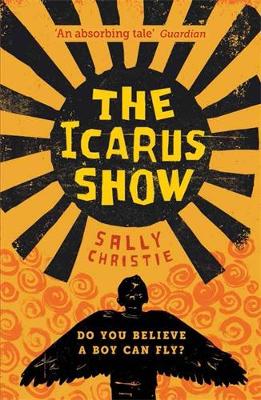 Alex has worked out a foolproof way to avoid being picked on. Don't React. It's so simple, it's brilliant! David does re... More