4 stars across 7 books
Ruth Thomas was born in Wellington, Somerset, in 1927. She received a BA Honours Degree in English and a Diploma in Education from Bristol University and went on to teach in a number of primary schools in the East End of London. Ruth began writing soon after she retired in 1985. Her first novel The Runaways won The Guardian Children's Fiction Award. This was followed by four further critically acclaimed novels including The Secret, which was televised by Thames Television. She died in 2011. 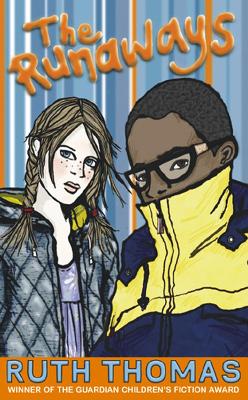 Julia and Nathan have no friends to speak of. They're misfits of Mrs Henrey's class - awlays the last to be picekd for t... More 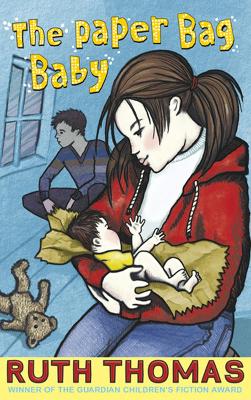 Edward is the school wheeler-dealer with dreams of becoming a millionaire by the time he's twenty. When he finds a myste... More 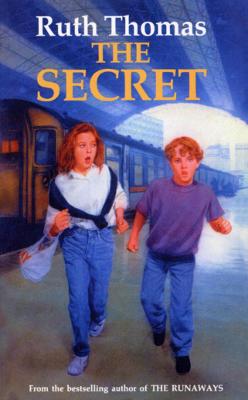 Mum knew she shouldn't have left the children alone. That was why she was hurrying home, running to catch the evening ... More 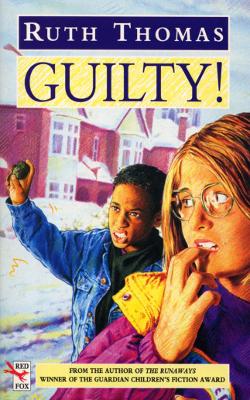 There's been a spate of break-ins lately in the area and everyone in Kate's class is saying that the burglar is Desmond ... More 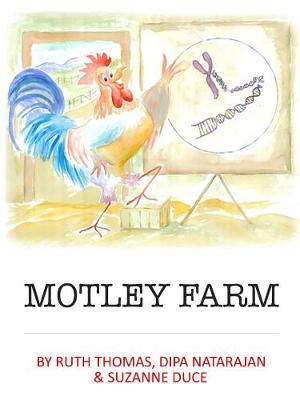 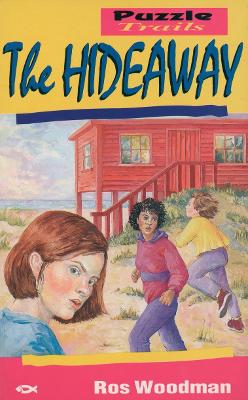 . . . A mystery suspense for young teens with all the necessary ingredients of intrigue, villains, a midnight chase an... More