5 stars across 5 books
About the Author
Russ Brown is an author and primary school teacher, originally from Liverpool and now based in Cumbria. Russ has written five children's books since 2011, including The Field Feud (2014), Monsters in My Maths Book (2016) and the hugely successful U.S. release Poppy's Planet (2013). Russ continues to work with long time collaborator Jamie Cosley; an author/illustrator partnership that has garnered three children's books and has also seen the pair create the Wally D. comics for Walt Disney World Magazine and, more recently, `The Light Side' comic strip series for Star Wars Insider Magazine.

About the Illustrator
Jamie Cosley is an illustrator and cartoonist from Mechanicsville, Virginia, USA. A prolific creator, Jamie has illustrated over 30 children's books and comics. Most notably, Jamie illustrated the hugely successful U.S. release Poppy's Planet (2013). Jamie has released three books with long time collaborator Russ Brown and, alongside the author, created the Wally D comic strips for Walt Disney World Magazine and `The Light Side' comic strips for Star Wars Insider Magazine. Outside of illustrating stories, Jamie also creates artwork for Topps - illustrating cards for their Star Wars, Walking Dead and Clerks trading cards. 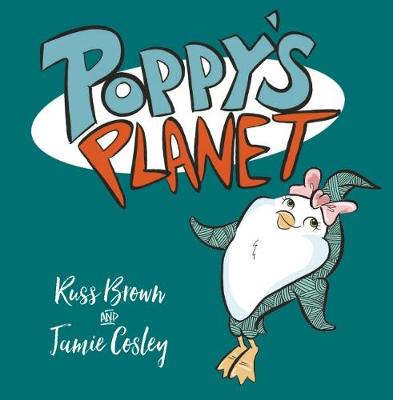 Poppy's Planet is a whimsical rhyming story about a magical flying penguin named Poppy and the world around us. Upset ab... More 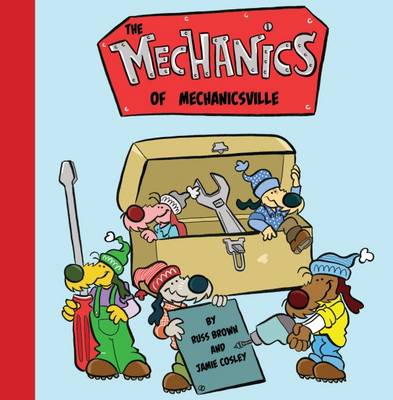 The Mechanics of Mechanicsville
3rd November 2015

The Mechanics of Mechanicsville

When the Mayor of Greedsville gets too greedy, it's up to The Mechanics to save the day. These tiny creatures are used t... More 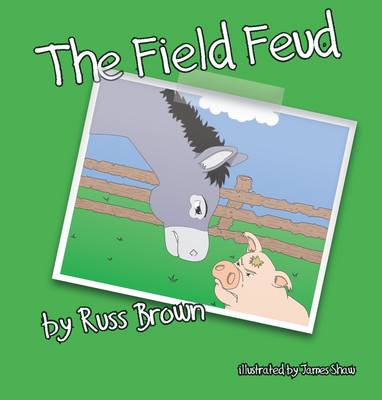 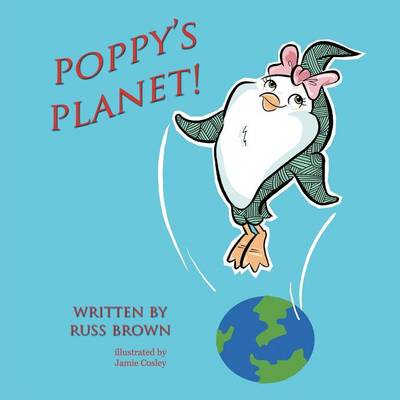 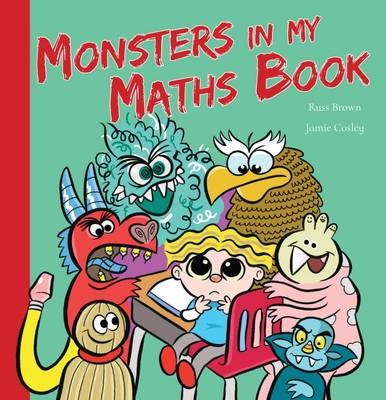 Monsters in My Maths Book