5 stars across 22 books
Robin Bennett has written several books for children under the 'nom de plume' RS Harding, and one on his life as an entrepreneur, Start up Smart. Aged 21 he was all set to become a cavalry officer and aged 21 and a half, he found himself working as an assistant grave digger in south London wondering where it all went wrong. He founded London Tutors aged 23 and since then has gone on to start and run over a dozen successful businesses, mainly in the translation industry. Robin has mentored a number of young people hoping to make a start in business and has spoken at conferences on fantasy literature. His first book for young adults, Picus the Thief, won the Writers News Indie published book of the year award in 2012. 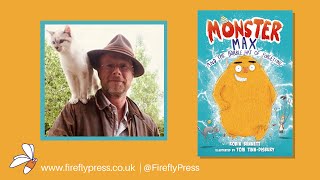 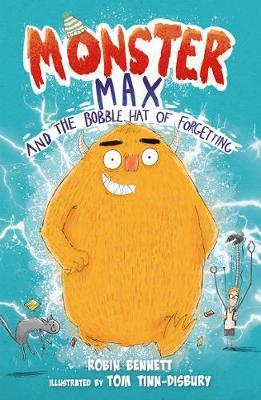 Monster Max and the Bobble Hat of Forgetting
18th February 2021

Max is just an ordinary, slightly scruffy boy, until he burps, when he turns into a huge monster, with teeth like swords... More 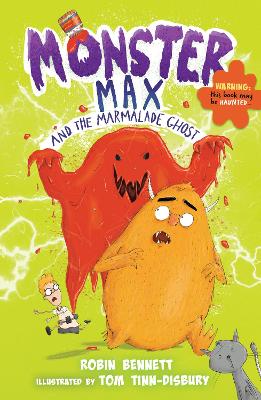 Monster Max and the Marmalade Ghost

Max is an ordinary boy, except that he can turn into a monster when he burps... Max and Peregrine are volunteering at an... More 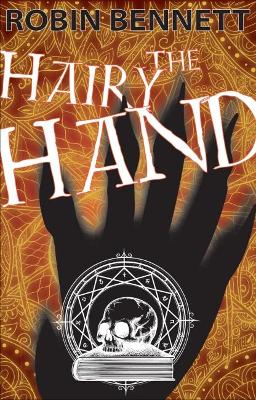 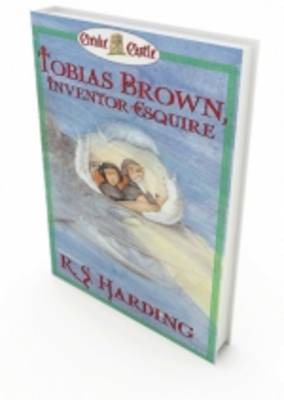 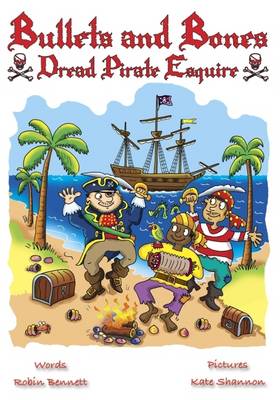 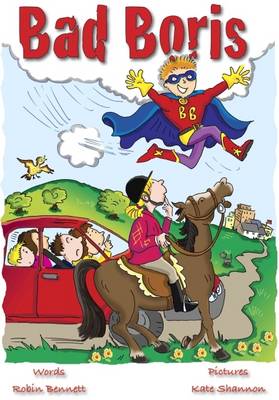 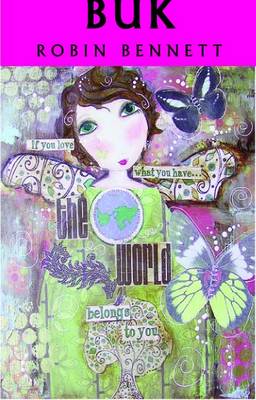 Buk: If You Love What You Have, the World Belongs to You
1st June 2011

Buk: If You Love What You Have, the World Belongs to You 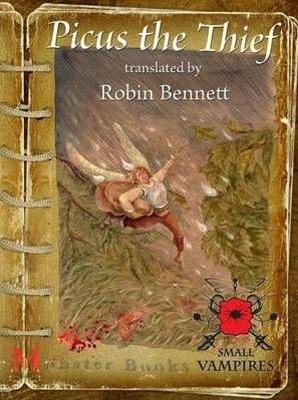 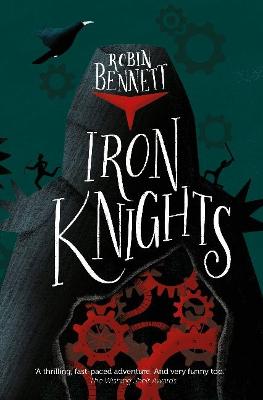 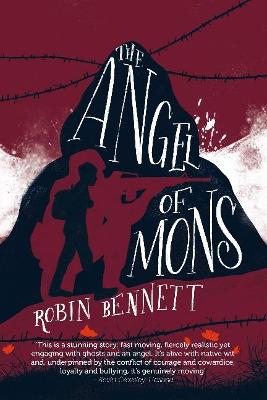 Ben's father is in prison and his mum, a former child genius, is barely hanging on to her sanity. When Ben and his class... More 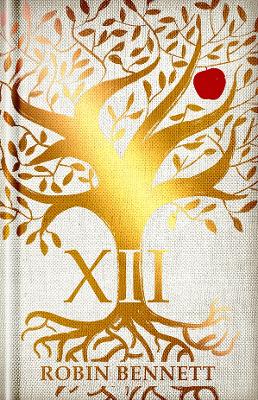 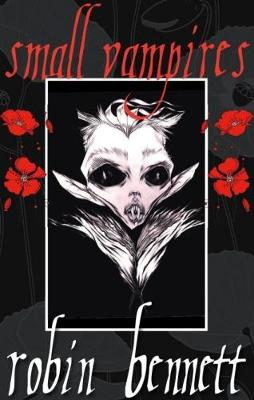