5 stars across 27 books
A household name thanks to popular TV series that include The Human Body, which won three British Academy Film Awards (BAFTA), Superhuman, Walking with Cavemen, and The Human Mind, Lord Winston's pioneering work in the field of human fertility helped thousands of childless couples have "miracle babies" and earned him an outstanding international reputation. A winner of the Royal Society's prestigious Michael Faraday Gold Award, he was made a life peer in 1995. He is Emeritus Professor of Fertility Studies at Imperial College London, and an active researcher in reproductive physiology. A champion of science education who has appeared on television, such as The Late Late Show With James Corden, Professor Winston's DK books for children include That's Life, Science Experiments, and My Amazing Body Machine. 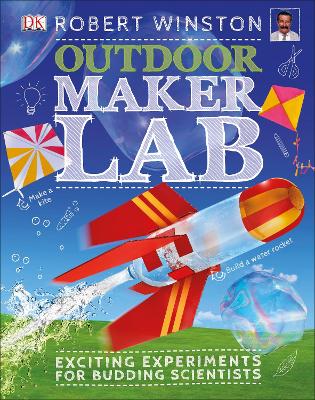 Learn how to think like a scientist and discover the skills it takes to bring scientific theories and practical expe... More 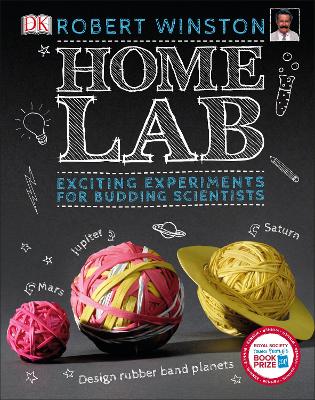 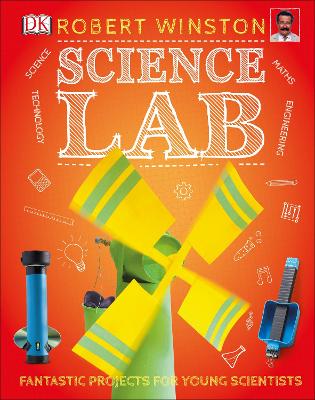 From racing wind up cars to making music with a homemade guitar, Science Lab will excite and inspire curious you... More 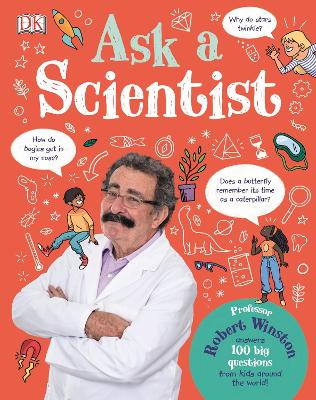 This fun and friendly science book for kids poses 100 real-life questions from kids to Robert Winston on every aspec... More 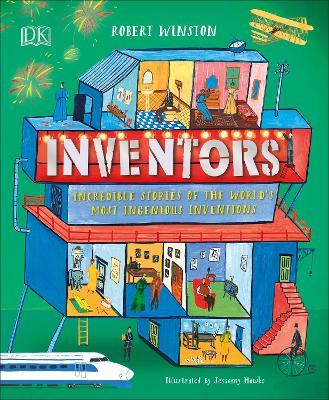 Inventors: Incredible stories of the world's most ingenious inventions
28th May 2020

Inventors: Incredible stories of the world's most ingenious inventions

Meet the masterminds behind the greatest inventions in history with this nonfiction book for kids aged 7 to 9. ... More 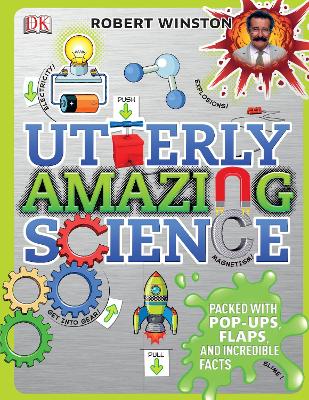 This award-winning children's science book is packed with pop-ups, amazing facts, and fun science projects for kids to... More 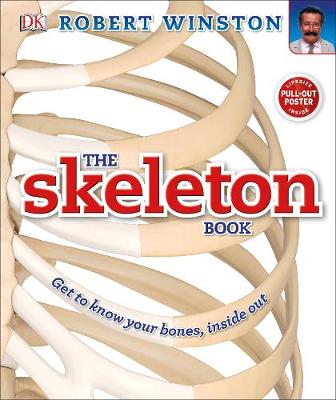 The Skeleton Book: Get to know your bones, inside out
1st September 2016

The Skeleton Book: Get to know your bones, inside out

The ultimate guide to every bone in your body. Did you know bones are 75% water? Or that humans and giraffes bo... More 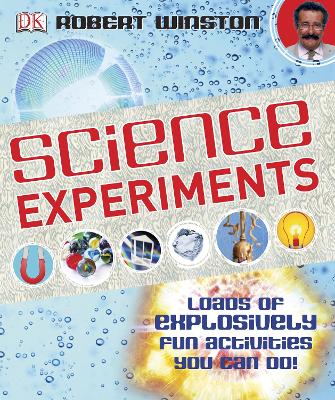 Science Experiments: Loads of Explosively Fun Activities to do! 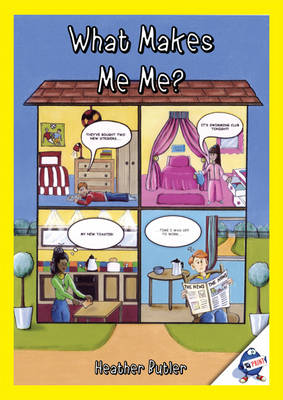 What Makes Me, Me? 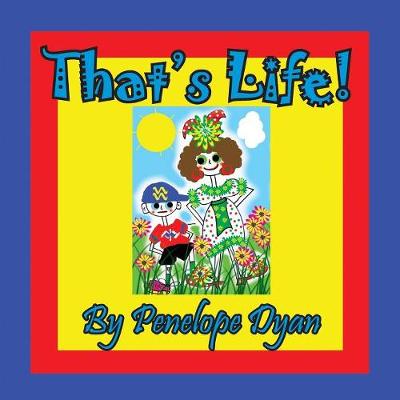 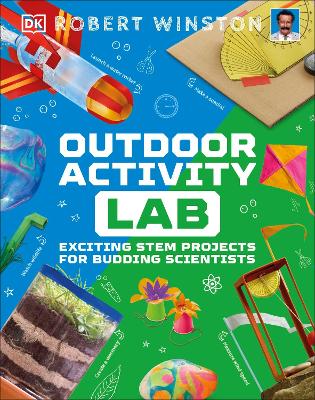 Help Your Kids with