5 stars across 39 books
Robert Westall was born in 1929 on Tyneside, where he grew up during the war. He went to the local Grammar School and then studied Fine Art at Durham University, and Sculpture at the Slade School of Fine Art in London. He worked as an art teacher in Cheshire and for the Samaritans. His first novel for children, The Machine Gunners, published in 1975, was an instant success and was awarded the Carnegie Medal. His books have been translated into ten languages, dramatised for television and he won the Carnegie again in 1982 for The Scarecrows, the Smarties Prize in 1989 for Blitzcat, and the Guardian Award in 1991 for The Kingdom by the Sea. Between 1986 until his death in 1993, he devoted himself to his writing. 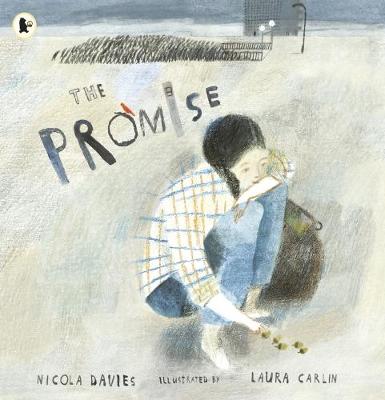 A picture book of great beauty and hope about the power we have to transform our world. On a mean street in a m... More 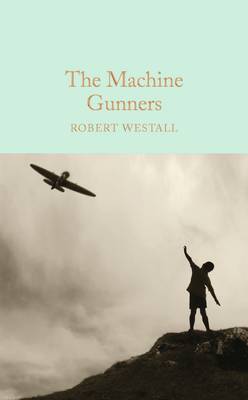 Chas McGill has the second-best collection of war souvenirs in Garmouth but wants it to be the best. When he stumbles ... More 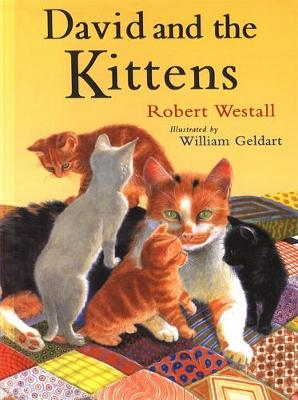 David and the Kittens

David's cat, Furble, is getting fat: she's going to have kittens! in this gentle, beautifully told story, Furble follows... More 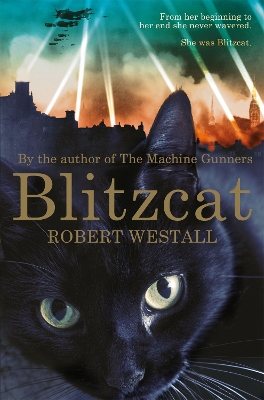 She made her way down the cliff, and on to the beach. At the edge of the waves, she stopped, shaking her wet paws. She... More 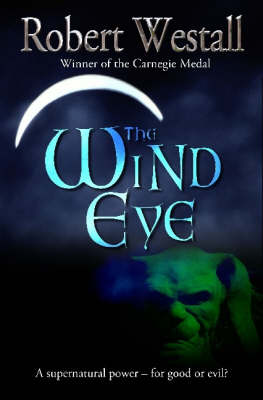 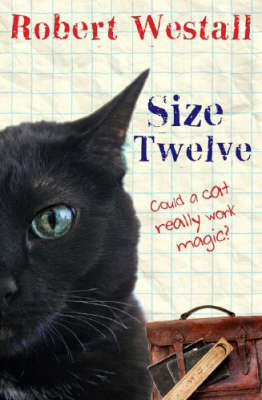 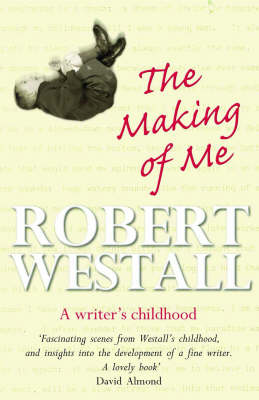 The Making of Me: A Writer's Childhood
1st September 2006

The Making of Me: A Writer's Childhood 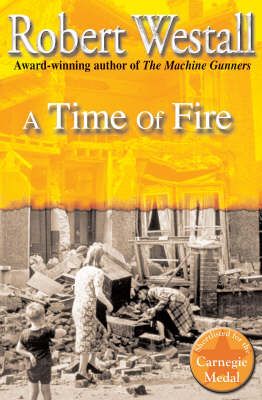 A Time of Fire