Robert Louis Stevenson was born in 1850 in Edinburgh. In 1867 he entered Edinburgh University to study engineering but subsequently switched to law. Stevenson liked to travel and wrote many essays and short stories for magazines about these travels. Treasure Island was published in 1883 and was followed by Kidnapped and The Strange Case of Dr Jekyll and Mr Hyde in 1886. In the late 1880s Stevenson moved with his family to Samoa and died there in 1894. 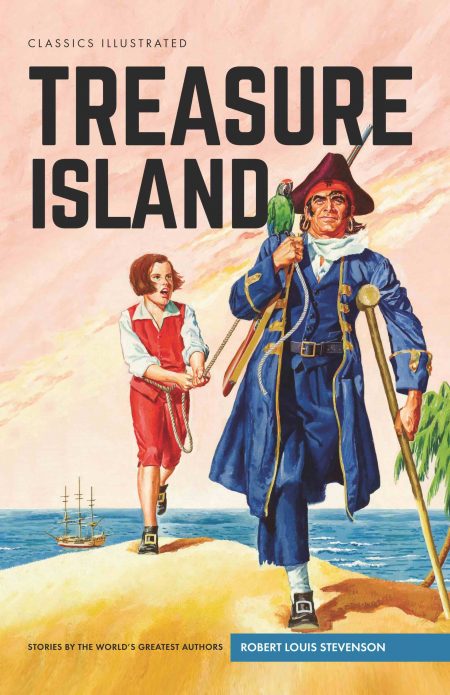 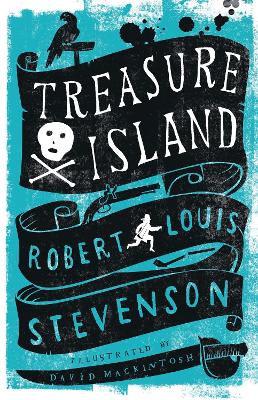 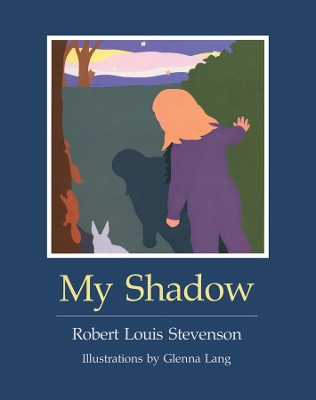 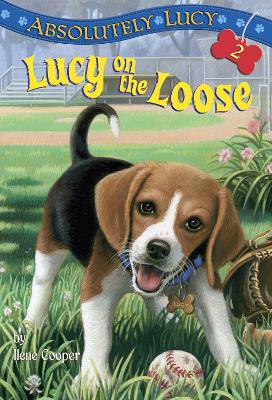 Absolutely Lucy #2: Lucy on the Loose 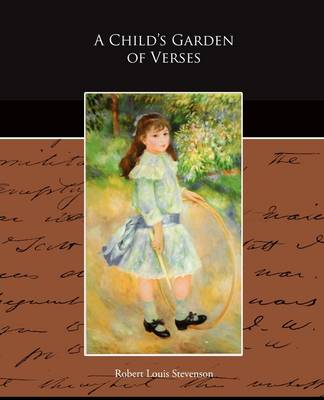 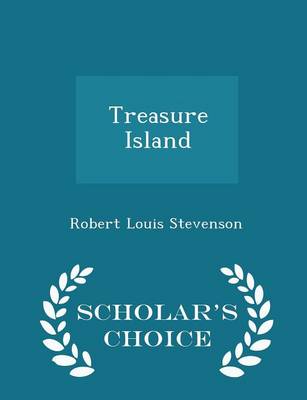 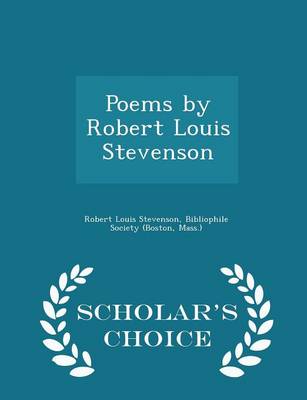 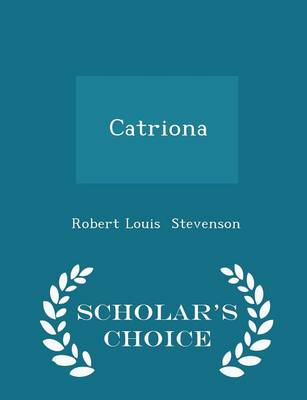 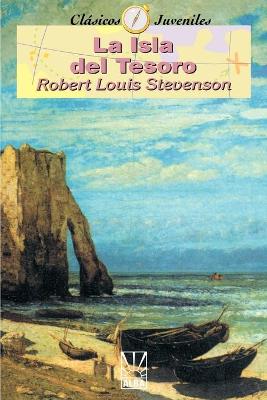 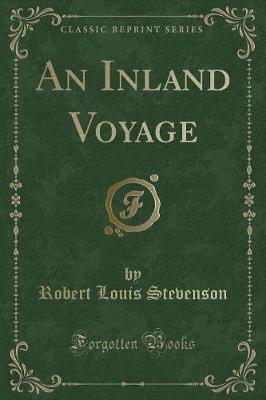 A Footnote to History Annotated

A Footnote to History Annotated 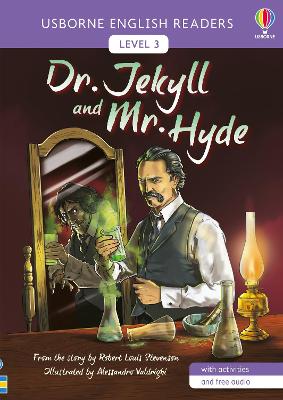