Robert Cormier was the author of such important teen books as The Chocolate War, I Am The Cheese, The Bumblebee Flies Anyway and After The First Death. He was born in Leominster, Massachusetts, describing himself as "a skinny kid living in a ghetto-type neighborhood wanting the world to know that I existed." When his own children were small, he worked as a newspaper reporter and wrote at night. He used to write a story over and over until he was satisfied. He wanted to make his stories as true as possible, yet censors often disliked his books. Robert Cormier passed away on November 2, 2000. 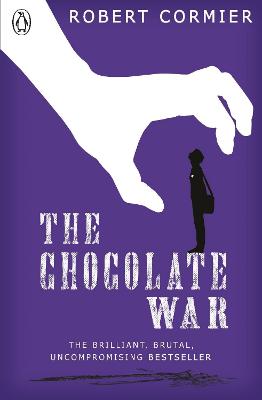 The bestselling controversial novel about corruption and misuse of power in an American boys' school. The headmaster ... More 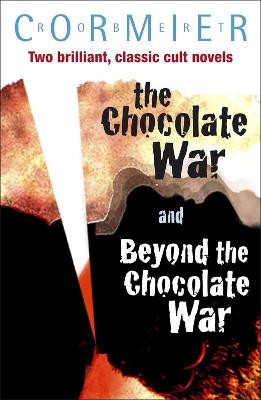 The head of Trinity College asks Archie Costello, the leader of The Vigils, a secret society that rules the school, to... More 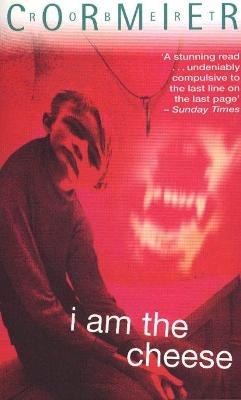 I am the Cheese

Adam's father is in hospital and Adam has set off to visit him. It's a long, cold journey; as he travels along Adam gets... More 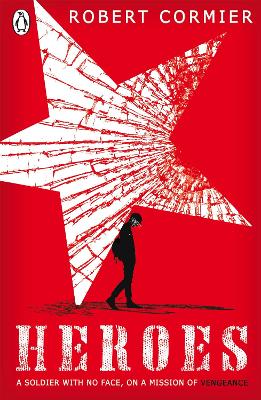 'What if I told him I am not the hero he thinks I am . . .?' Maimed and disfigured whilst fighting in the Wor... More 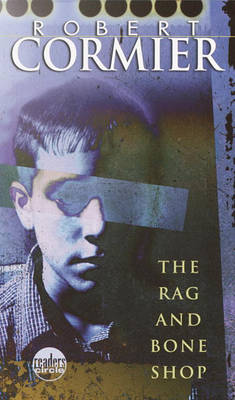 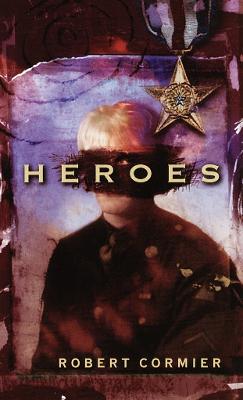 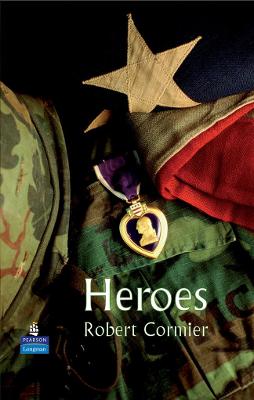 When Francis Cassavant returns to his home town, his face horribly disfigured during World War II, he is tormented by me... More 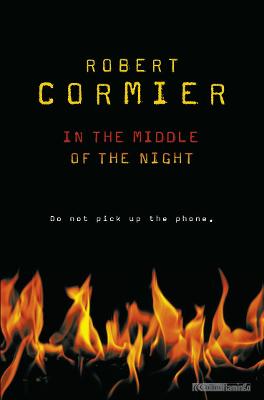 In The Middle Of The Night

Revenge for a tragedy, a fire twenty-five years ago which killed twenty-two children. Must Denny live forever with his... More 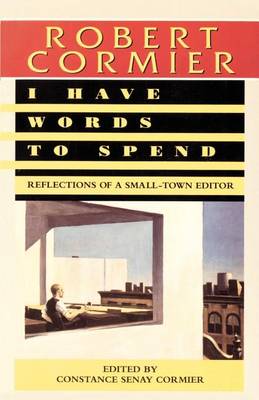 I Have Words to Spend: Reflections of a Small-Town Editor
28th January 1999

I Have Words to Spend: Reflections of a Small-Town Editor 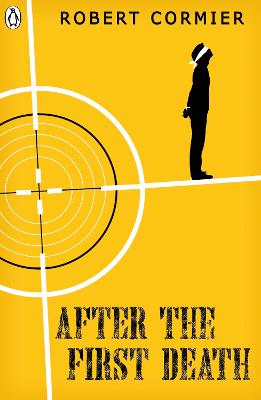 After the First Death

After the First Death