5 stars across 66 books
Rick Riordan, dubbed 'storyteller of the gods' by Publishers Weekly, is the author of five New York Times number-one bestselling book series with millions of copies sold throughout the world: Percy Jackson, the Heroes of Olympus and the Trials of Apollo, based on Greek and Roman mythology; the Kane Chronicles, based on Egyptian mythology; and Magnus Chase, based on Norse mythology. Percy Jackson and the Lightning Thief, Rick's first novel featuring the heroic young demigod, won the Red House Children's Book Award and is now a blockbuster film franchise starring Logan Lerman. 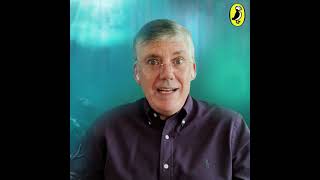 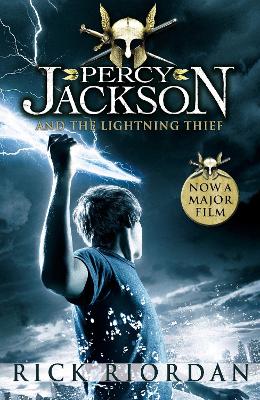 Look, I didn't want to be a half-blood. I never asked to be the son of a Greek god. I was just a normal kid, going to ... More 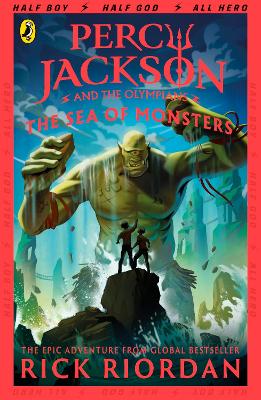 Coming soon to Disney+! Half boy. Half God. ALL Hero. I look like a normal kid. Only there's a ... More 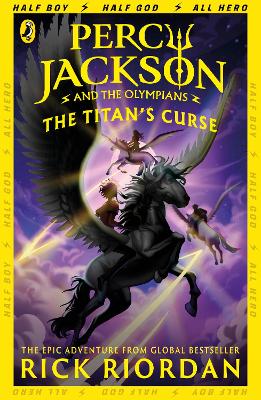 Coming soon to Disney+! Half boy. Half God. ALL Hero. My life could have been the same as an or... More 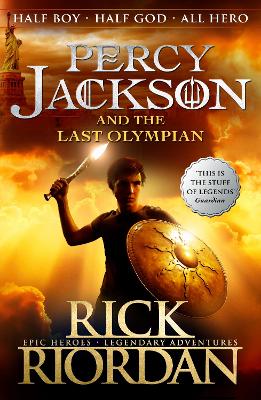 Coming soon to Disney+! Half boy. Half God. ALL Hero. Normally when you turn sixteen you get a... More 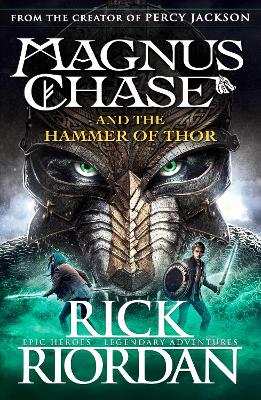 Magnus Chase and the Hammer of Thor (Book 2)

Thor's hammer is missing again . The thunder god has a disturbing habit of misplacing his weapon - the mightiest forc... More 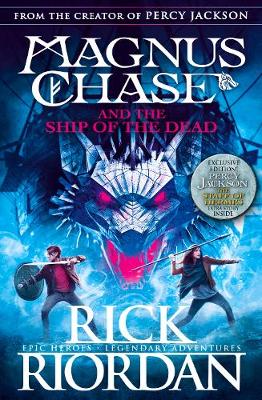 Magnus Chase and the Ship of the Dead (Book 3)

Loki the trickster god is free from his chains. Now he's readying Naglfar, the Ship of the Dead, armed with a host of gi... More 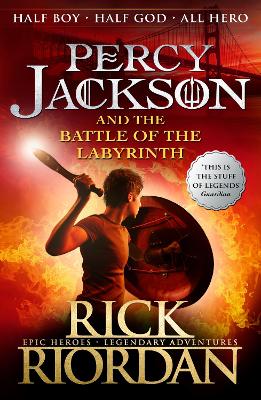 Percy Jackson and the Battle of the Labyrinth (Book 4)

Coming soon to Disney+! Half boy. Half God. ALL Hero. Being the son of a Greek God, nothing in ... More 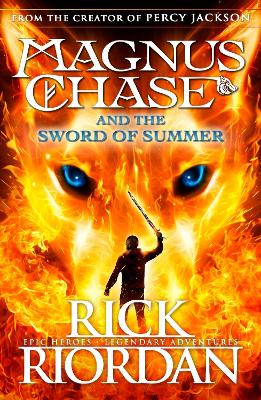 Magnus Chase and the Sword of Summer (Book 1)

The first book in the incredible new series from the author of Percy Jackson, the Kane Chronicles and Heroes of Olympu... More 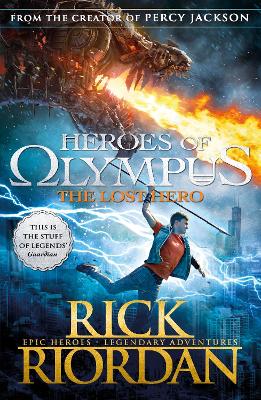 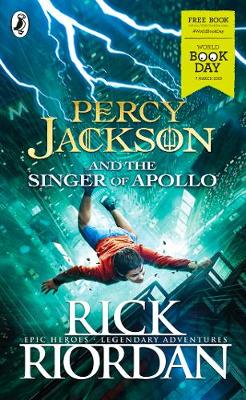 Percy Jackson and the Singer of Apollo: World Book Day 2019

A hilarious short story from Rick Riordan, that unites Percy Jackson with the god Apollo - this edition exclusively ... More 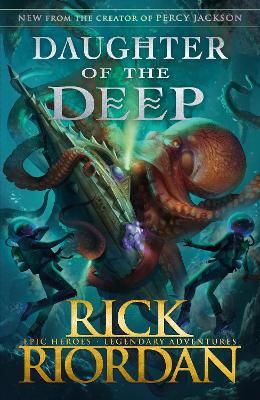 Daughter of the Deep

Daughter of the Deep

The Trials of Apollo

The Children of Lyr