Richard Merritt (Author)
Born and bred in North London, Richard Merritt has been an illustrator for over 10 years after graduating from Central Saint Martin's college of Art and Kingston University.

Richard has worked with many book and editorial publishing houses, design groups, advertising agencies and more, on lots of varied projects, from children's books and packaging to magazines and costume illustration for film. His intricately detailed illustrations have become a staple of the best-selling  Art Therapy  and  Menagerie  series, and has led to television appearances.

Lily Murray (Author)
Lily Murray is a freelance writer who has been writing and editing children's books for over 15 years. Her titles for Frances Lincoln Children's Books include  Hello, Hot Dog!  ,  This Book is Magic  and  The People Awards  . Other recent titles include  Dinosaurium   for Big Picture Press and  World of Cities  for Walker Books. She studied English Literature at university and now lives in a cottage on the edge of some woods with two children, a heroic dog and a strange assortment of other animals. She enjoys walking, reading and trips to London on the slightest excuse. 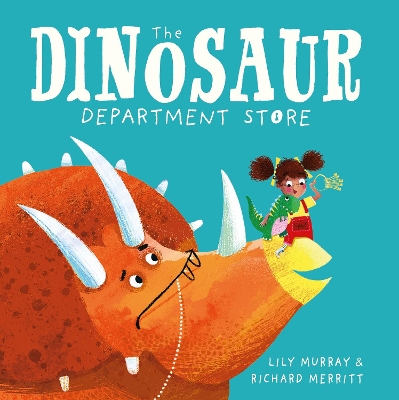 SELECTED AS ONE OF THE MAIL ON SUNDAY EVENT MAGAZINE'S TOP SUMMER READS 2019 Our feisty heroine Eliza Jane is... More 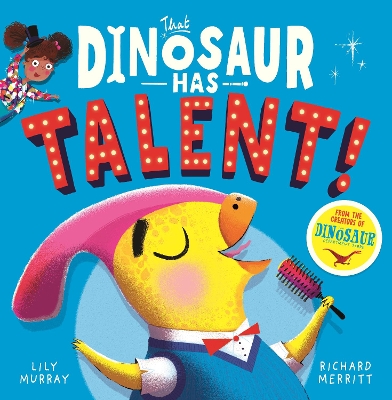 That Dinosaur Has Talent!
2nd September 2021

From the best-selling author and illustrator team behind The Dinosaur Department Store, this charming picture bo... More 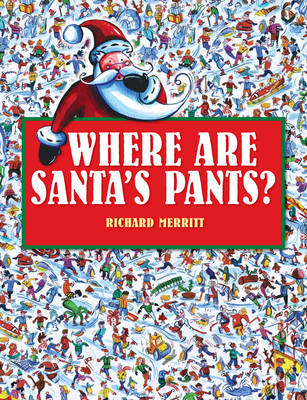 Where are Santa's Pants? 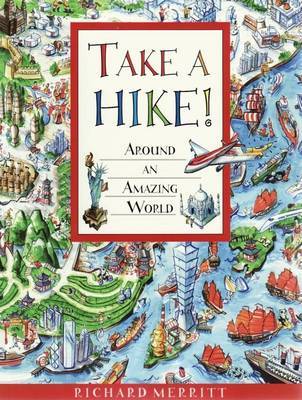 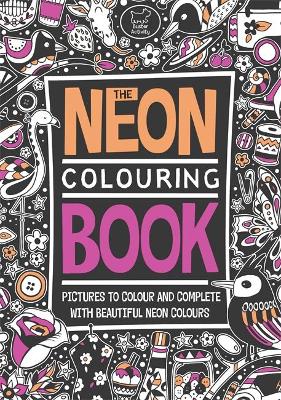 This ultra-vivid colouring book is a visual treat, packed with striking pictures in neon colours. From amazing animals t... More 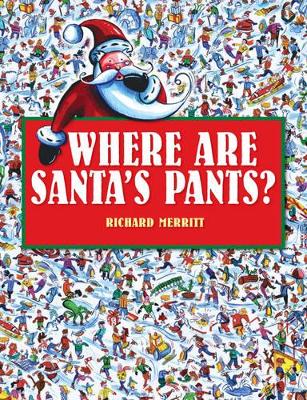 HO HO... Oh No! Santa's lost his pants! It is the middle of Christmas, the crowds are out in full, and Santa has lost hi... More 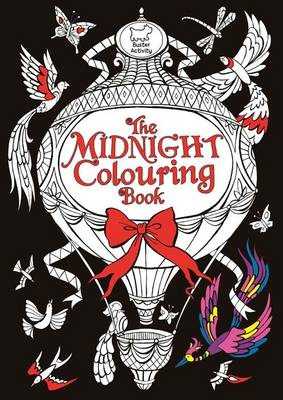 This stunning and creative colouring book is a visual treat, packed with intricate, beautiful and mysterious pictures in... More