5 stars across 43 books
Reverend Wilbert Awdry was born in Hampshire in 1911. He grew up close to the railway and was convinced that the steam engines all had different personalities. He used to imagine conversations between them. Later when he was grown up and his son Christopher became ill with measles, Wilbert invented the Thomas stories to entertain him. Christopher kept asking for more stories and Wilbert began writing them. The first of the railway series was published in 1945. Awdry wrote 26 Railway books in total before Christopher took over the series. 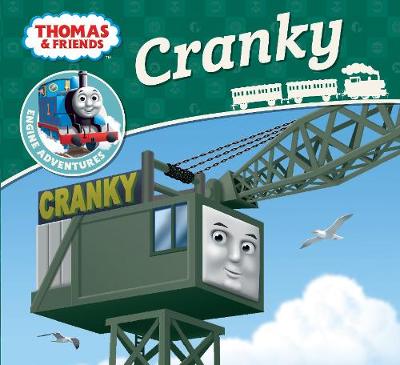 The perfect introduction to Thomas the Tank Engine! Cranky the Crane works at the Docks on the Island of... More 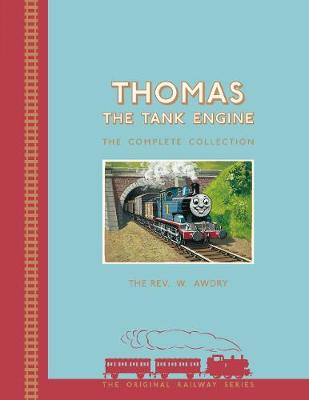 The ultimate gift for Thomas the Tank Engine fans of all ages! This elegant slipcase brings together all 26 books from... More 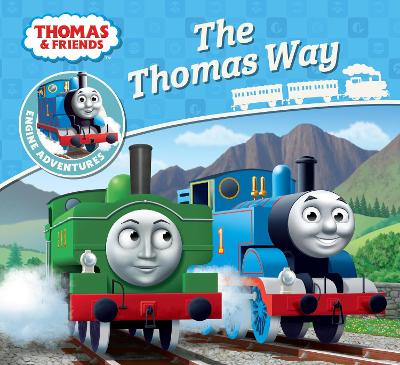 Thomas wants to show Harold the sights of Sodor, but Duck won't let him. He is sure there is only one way of doing thi... More 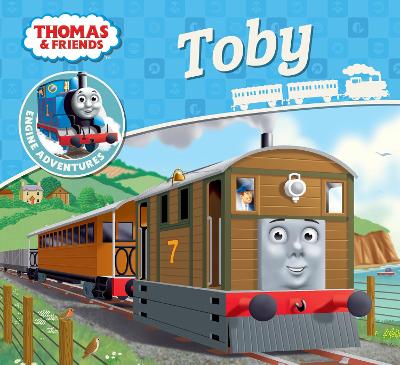 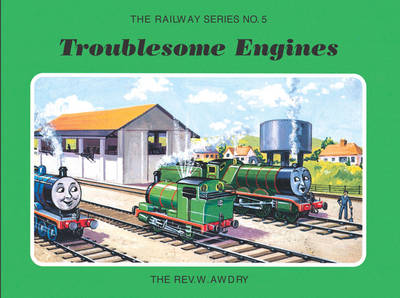 The Railway Series No. 5: Troublesome Engines

This book tells how Henry meets an elephant and James spins round like a top, how the Fat Controller deals with the bigg... More 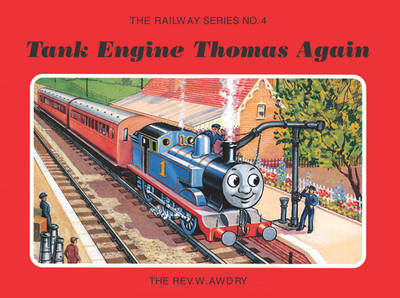 You will remember that previously Thomas was given a branch line all to himself. Here he is proudly running up and down ... More 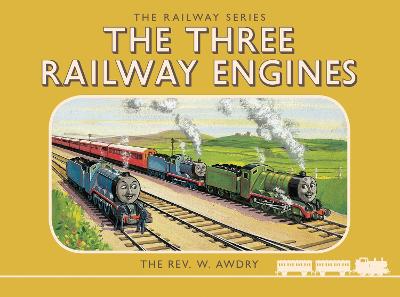 Beautiful hardback edition of The Three Railway Engines In The Three ... More 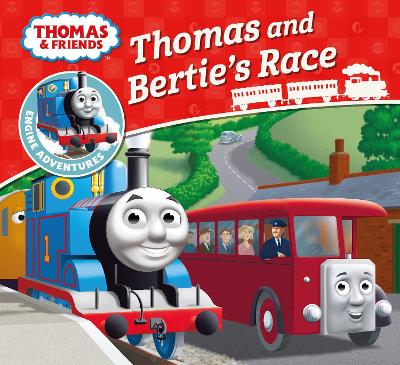 When Bertie the Bus comes to Thomas' station, he thinks buses are faster than engines. They decide to have a race, but... More 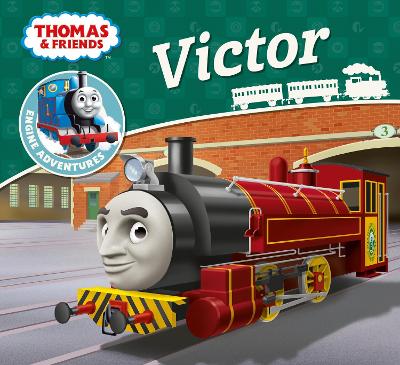 Victor, the shiny red engine, runs the Sodor Steamworks. When Thomas is asked to take over for the day, he finds he ha... More 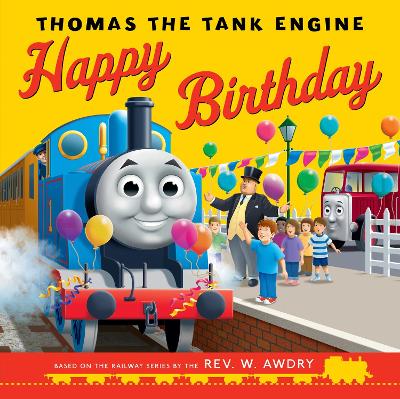 A birthday themed story, based on Three Cheers for Thomas! When Bertie won't race with him and the F... More 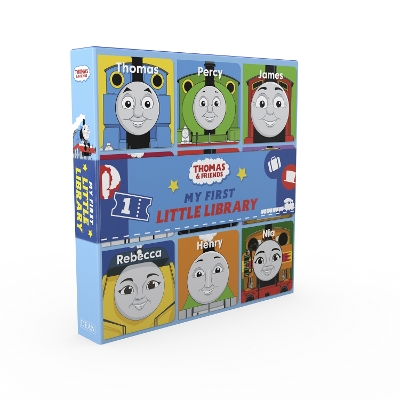