5 stars across 4 books
Rachael Lippincott was born in Philadelphia and raised in Bucks County, Pennsylvania. She holds a BA in English writing from the University of Pittsburgh. She currently resides in Pittsburgh, Pennsylvania, splitting her time between writing and running a food truck with her partner. Mikki Daughtry is from Atlanta, Georgia. She graduated from Brenau University, where she studied theatre arts. She is now a screenwriter living in Los Angeles. Tobias Iaconis was born in Germany to an American father and a German mother. He studied English literature at Haverford College in Philadelphia, and now works as a screenwriter in Los Angeles, where he lives with his wife and son. 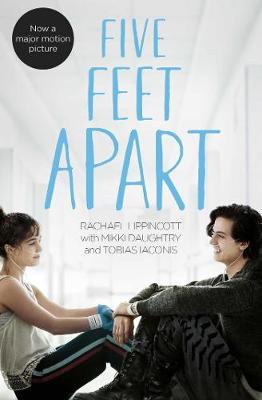