5 stars across 8 books
Philip Womack is the author of four critically acclaimed novels for children. He reviews for Literary Review, the Guardian, the Spectator, the Times Literary Supplement and the Telegraph. He has written for many national newspapers and magazines, and appeared on radio and television. Prompted by a lifelong passion for Classics, he teaches Latin and Greek. He lives in London with his wife, the architect Tatiana von Preussen, his son and their lurcher. 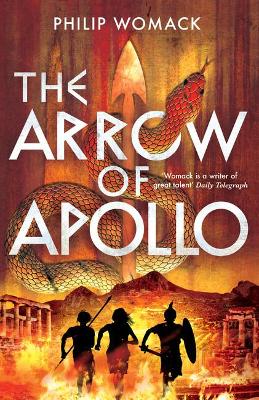 'There is much to admire in this intriguing, ambitious, immersive book' Literary Review The gods are abando... More 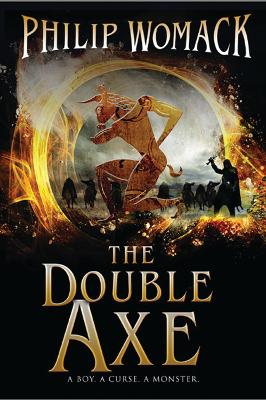 Dark forces are at work in the House of the Double Axe. Stephan, the thirteen-year-old son of King Minos of Crete, stumb... More 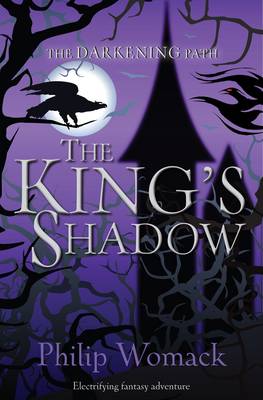 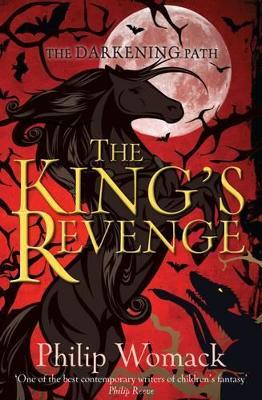 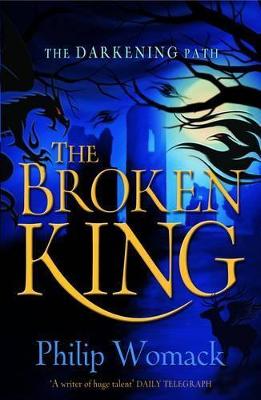 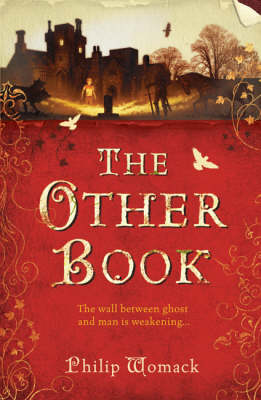 Over four hundred years ago, a book is buried within the grounds of Oldstone Manor. There it lies, shrouded in a broodin... More 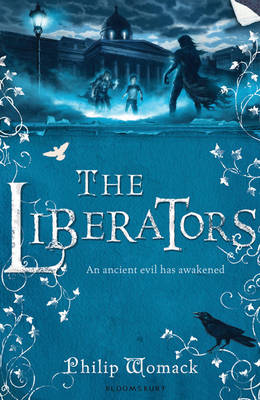 On his first trip to London to stay with his glamorous aunt and uncle for Christmas, Ivo Moncrieff steps off the train a... More 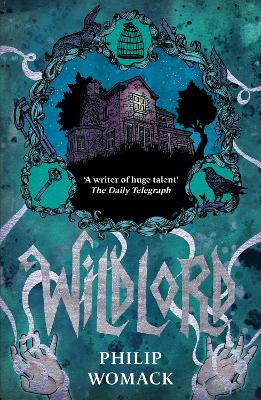 A suspenseful teen fantasy about young love, dark mystery and magic 'Philip Womack is a writer of hug... More