5 stars across 5 books
Peggy Rathmann's first children's book, Ruby the Copycat, turned an embarrassing personal incident into a well-received story and earned the "most promising new author" distinction in the 1991 Cuffies Awards. Her second book, Good Night, Gorilla, was an American Library Association Notable Children's Book and her third title, Officer Buckle and Gloria, allowed Rathmann to walk off with the Caldecott Medal in 1996. Good Night Gorilla was inspired by Peggy's love for gorillas, "I wanted to teach sign language to gorillas, but after taking a class in signing, I realized what I'd rather do was draw pictures of gorillas". 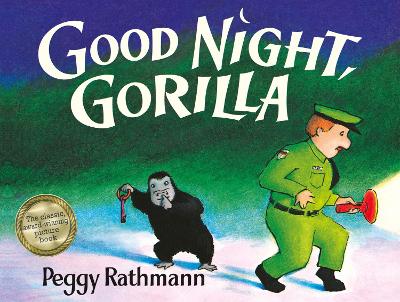 The ultimate bedtime read from the award-winning author of The Day the Babies Crawled Away. 'Good night,... More 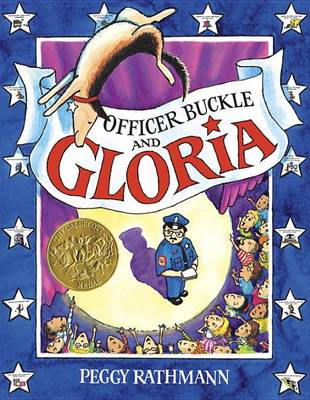 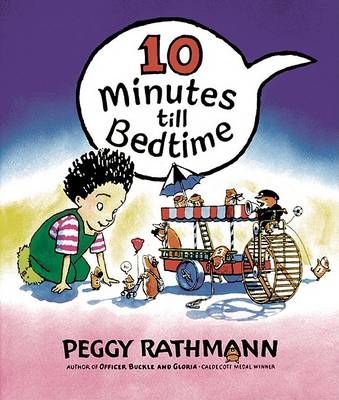 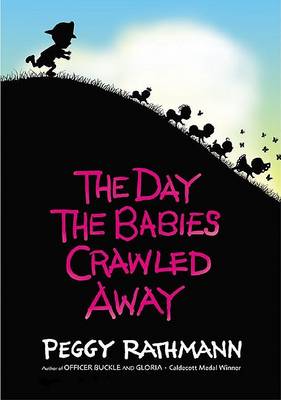 The Day the Babies Crawled Away
13th October 2003

The Day the Babies Crawled Away 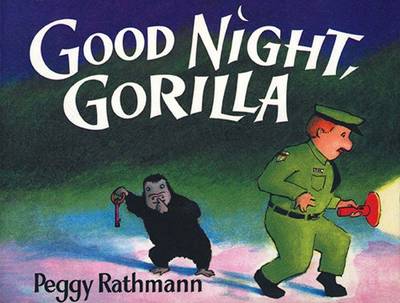