Patricia Elliott has written nine novels for children and young adults. Her first novel with Hodder, The Ice Boy , won the Fidler Award for a First Novel and was shortlisted for the Branford-Boase among other awards. Her second, Murkmere , was long-listed for the Guardian Fiction Award and she has since been short-listed for many others, including the Calderdale and the Wirral Paperback of the Year.

Her most recent YA is a Victorian Gothic, The Devil in the Corner . Her new MG series, the Connie Carew Mysteries , is set in the Edwardian period: The House of Eyes and The Ship of Spectres.

Patricia was (and is!) a voracious reader and always scribbled stories during a childhood spent overseas. She worked in publishing in London and in bookselling in New York before taking an M.A. in Writing for Children. She has been a tutor at Morley College, London, and in between writing now leads workshops for both adults and children, including Chelsea Young Writers. She is an active member of CWISL (Children's Writers and Illustrators in South London). She is married, with two sons. 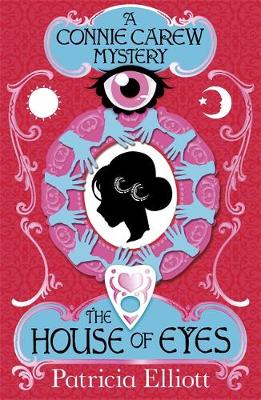 Calling all fans of Mystery of the Clockwork Sparrow and Murder Most Unladylike ... Funny, exciting, moving... More 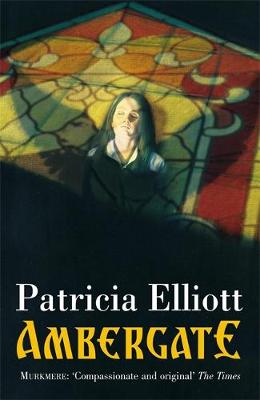 I am the girl with no name ... I have a secret I must never tell. If I do, they will come after me - the Protector a... More 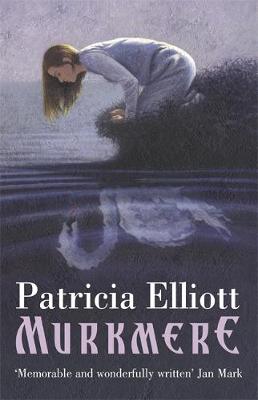 Aggie's life in the village with her aunt is as normal as can be. She has never questioned the rule of the Ministratio... More 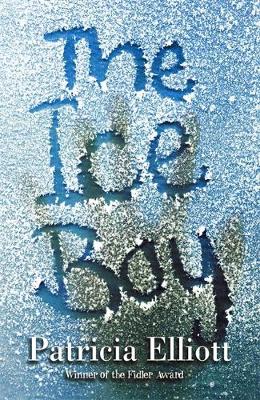 Edward's vision of a land far across the sea brings him hope that his father is alive and well, and didn't perish in the... More 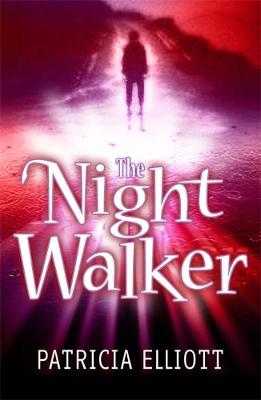 Footsteps in the dusk. Pale hounds howling through the night. Hollow-eyed children pleading for his help. And, most s... More 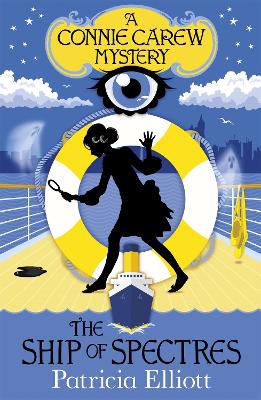 The Connie Carew Mysteries: The Ship of Spectres: Book 2

A brilliant new heroine with a nose for mystery and adventure - for all fans of Mystery of the Clockwork Sparrow ... More 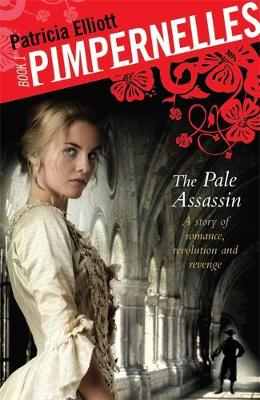 Eugenie de Boncoeur is growing up in Paris, unaware that her guardian has contracted her to marry the sinister spymaster... More 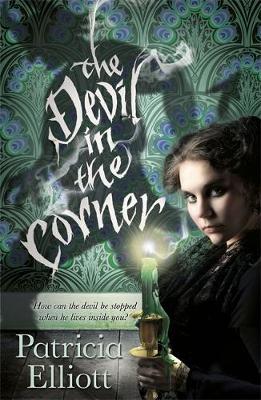 The Devil in the Corner

Penniless, and escaping the horrors of life as a governess to brutal households, Maud seeks refuge with the cousin-by-... More 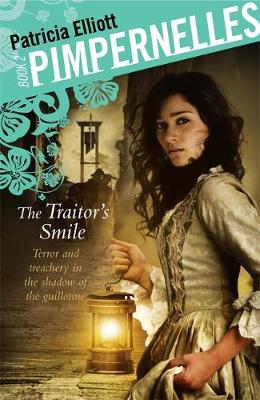 Eugenie de Boncoeur has fled the violence of the French Revolution to find sanctuary in England at the home of her cousi... More 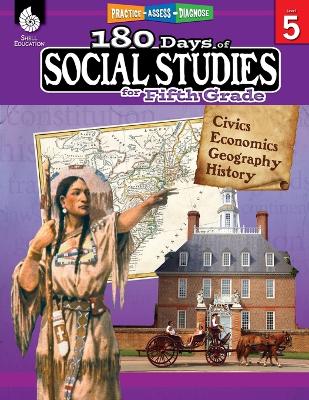