5 stars across 14 books
Pamela Brown (1924-1989) was a British writer, actor and television producer. She was just fourteen when she started writing her first book, and the town of Fenchester in the book is inspired by her home town of Colchester. During the Second World War, she went to live in Wales, so The Swish of the Curtain was not published until 1941, when she was sixteen. She used the earnings from the books to train at RADA, and became an actor and a producer of children's television programmes. 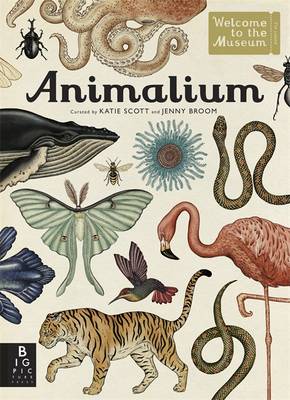 Welcome to the museum! There are more than 160 animal specimens to bediscovered in Animalium, the first in a series of v... More 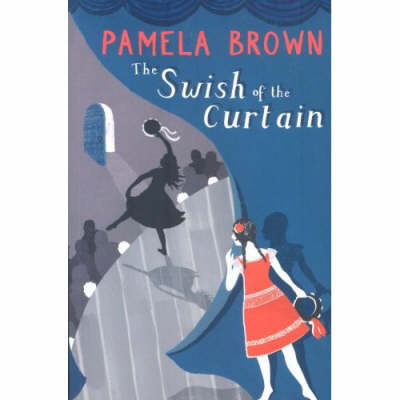 The Swish of the Curtain
1st August 2006

The Swish of the Curtain 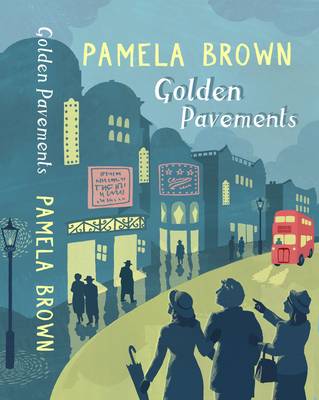 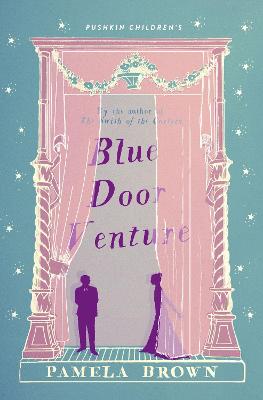 The seven young members of the Blue Door Theatre Company are, at long last, professional actors. And they are now proudl... More 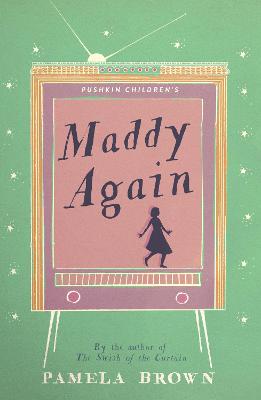 Maddy got up and did her Junior Miss speech, trying not to overdo the comedy. Her American accent was hideous, and very ... More 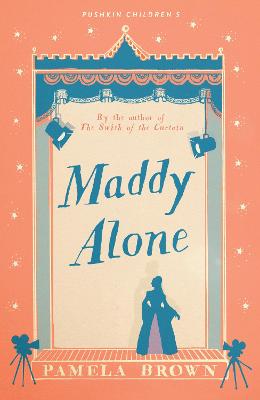 With the rest of the Blue Door Theatre Company in London training to be actors, poor Maddy has been left all alone in th... More 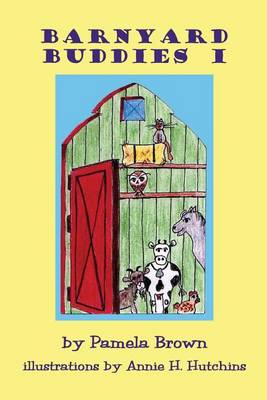 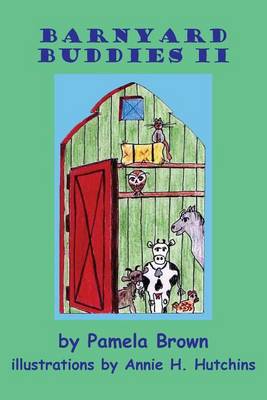 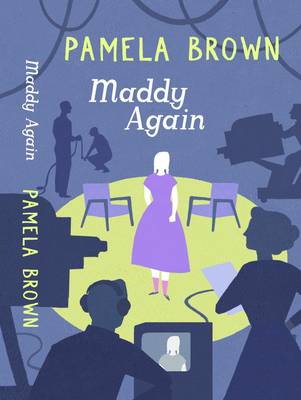 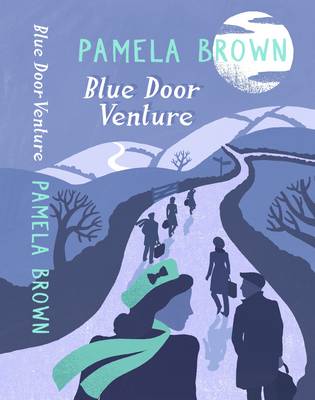 Welcome to the Museum