Owen Gildersleeve is an illustrator and designer based in London. His work predominantly focuses on papercraft illustration and over the years he has become highly respected in the field, working with a large array of international clients, as well as collaborating with many other respected artists. In 2009 Owen was awarded the Type Director's Club Award for his work with Fast Company Magazine. Then in 2011 he was awarded the Art Director's Club Young Guns award, which showcases the some of the world's best young talent in the fields of art, design and illustration. 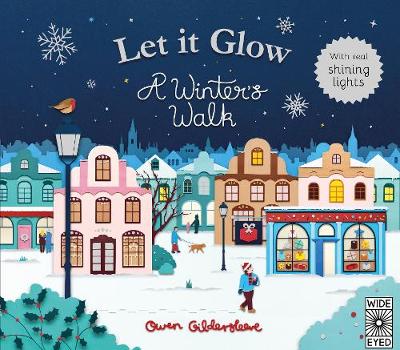 Celebrate the holiday season with this book featuring real lights that glow with every turn of the page. Set in a wi... More