5 stars across 89 books
Lives in: Melbourne, Australia
Rebecca is an English illustrator living in Australia. She grew up in a creative, if slightly eccentric, family. Her days were spent roaming the English countryside collecting wild flowers and leaves, chasing butterflies and birds, and drawing tiny pictures of everything she could.
After graduating from art school in Winchester, she moved to London where she worked as a textile designer. She worked there for a few years, until her restlessness had her flying off to Australia in search of adventure.
Now she has replaced the countryside with concrete, and lives slap bang in the middle of a big city. But she is to be found most days in her studio, drinking endless cups of tea, staring out of the window at a bunch of imaginary critters, and trying to draw them. 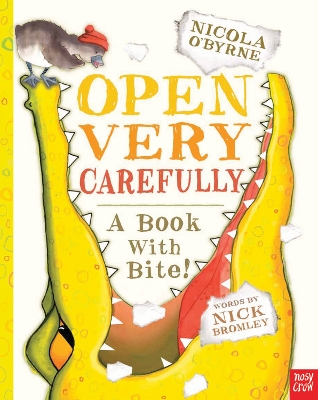 Watch out! A crocodile is eating his way through your favourite bedtime picture book! What would you do if you were set... More 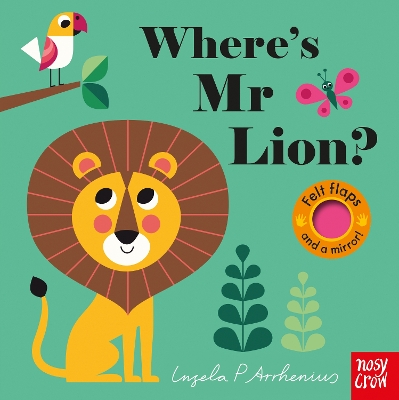 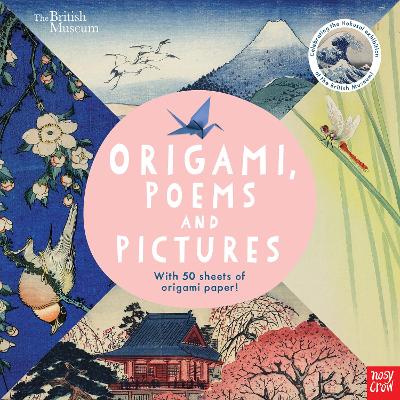 British Museum: Origami, Poems and Pictures - Celebrating the Hokusai Exhibition at the British Museum
4th May 2017

This stunning book from the British Museum features three beautiful Japanese art forms in on gorgeous gift format. With ... More 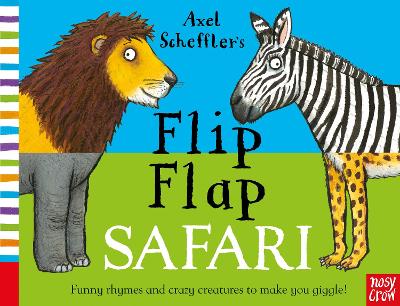 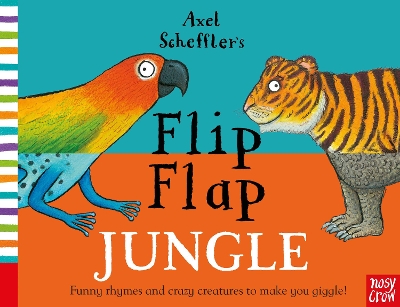 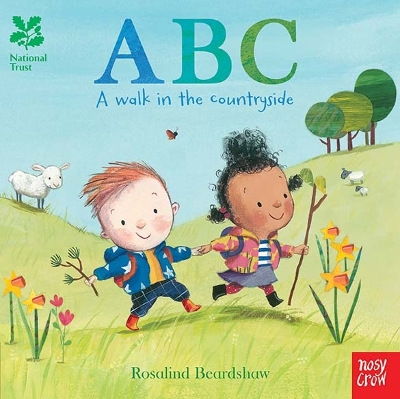 National Trust: ABC, A walk in the countryside
3rd March 2016

National Trust: ABC, A walk in the countryside

This elegant alphabet board book will teach little ones all about nature. Following two children on a day in the country... More 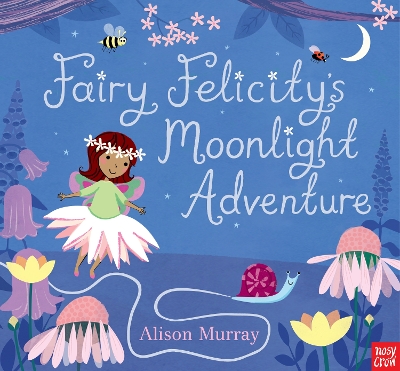 One night, Fairy Felicity opens her door to find a mysterious invitation from a friendly silver snail. His trail leads F... More 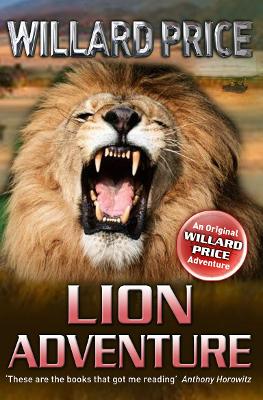 The human bait was the boys themselves...Hal and Roger Hunt have been sent on a terrifying mission - they must save the ... More 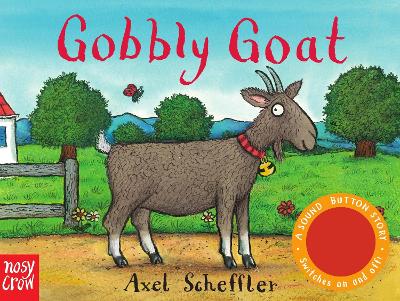 An Axel Scheffler sound button book with a friendly, rhyming farmyard tale Gobbly Goat is ready for lunch! But what ca... More 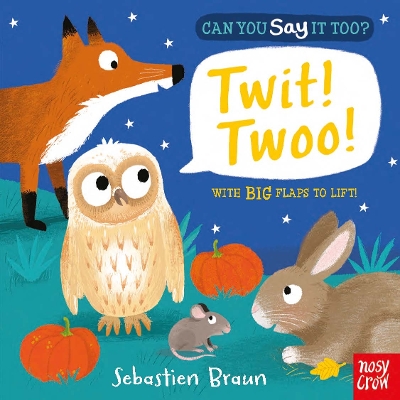 Can You Say It Too? Twit! Twoo! 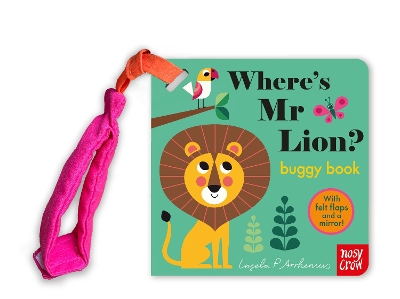 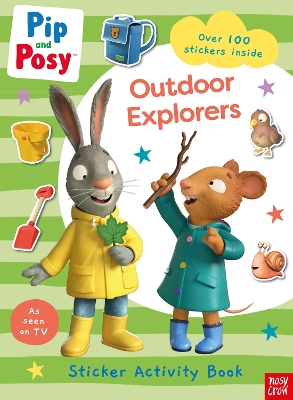 National Trust: A Walk in the Countryside

Can You Say it Too?

Sing Along with Me!

Colouring Books of Cards and Envelopes

Early Learning at the Museum