5 stars across 4 books
Nick Garlick is a translator and copywriter, who first had a science fiction novel published many years ago. Aunt Severe and the Dragons, his first children's book, was published in 2010. It is soon to be followed by Aunt Severe and the Toy Thieves. He has lived in the Netherlands since 1990.

Nick Maland trained in English and drama, but rapidly changed to set design, and then to illustration for the Guardian, the Observer and the Independent before deciding to do book illustration. His first book was shortlisted for the Mother Goose Award for Best Newcomer. He is married, has two children and lives in London. 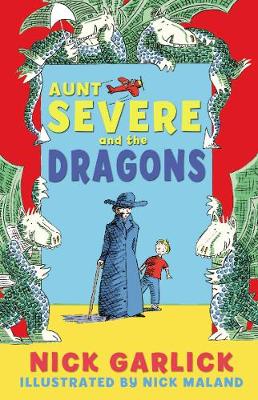 When Daniel's explorer parents vanish, he is forced to live with his strict and rather strange Aunt Severe. And his prob... More 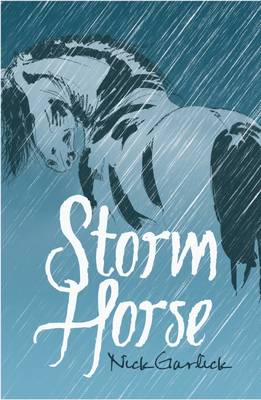 With his mother missing and his father dead, 12-year-old Flip's new home is a remote storm-tossed Dutch island. M... More 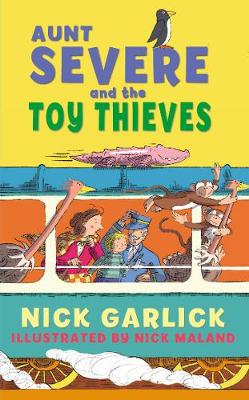 Aunt Severe and the Toy Thieves

The Colonel is missing, and Aunt Emily is sad and severe again. But what does the Colonel's disappearance have to do wit... More

Don't Look Under the Bed!: Monster Stories that Bite Back
3rd September 2010

Don't Look Under the Bed!: Monster Stories that Bite Back