3 stars across 2 books
Neil Swaab is an adjunct professor at Parsons and his work has appeared in the New York Times, the Utne Reader, the Voice and most recently James Patterson's Middle School: My Brother Is a Big, Fat Liar (Little, Brown, March 2013). Swaab has also worked on Adult Swim's Superjail!, Comedy Central's Ugly Americans and Cartoon Network's Annoying Orange. His screenplay, Eddie Fantastic!, was a finalist for the prestigious Nicholl Fellowship. Neil Swaab's work has been recognised by the Society of Illustrators, Print Magazine, Communication Arts, American Illustration and the Academy of Motion Picture Arts and Sciences. 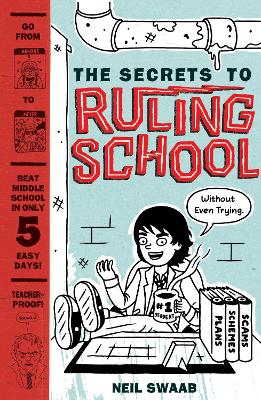 Neil Swaab brings a unique hybrid of Diary of a Wimpy Kid and The Dangerous Book for Boys to young readers in this hilar... More 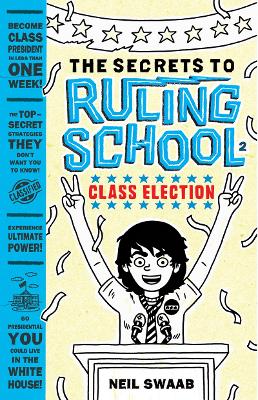 Middle school expert Max Corrigan is back in the second book of this hilarious middle-grade series, and he wants YOU to ... More