5 stars across 30 books
Many of Neal's ideas come from his childhood, and now he's grown up, from being a parent. He has illustrated more than 60 books to date, working with authors such as Michael Rosen and Cressida Cowell, and won several prizes including a Gold Award for 'That Rabbit belongs to Emily Brown'. He also writes his own books including the pop-up book'The Story of Everything' and the best selling 'Mammoth Academy Series'. His books are currently in print in more that 16 languages worldwide. He now lives in Southsea, Portsmouth with his wife and two daughters. He likes living by the seaside. 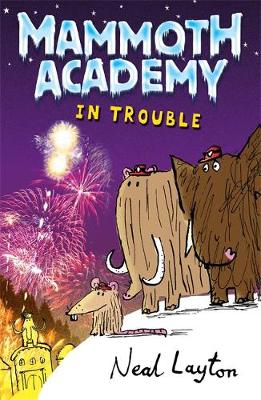 There's not much worse than having to go back to school after the holidays. Except perhaps if you return and there'... More 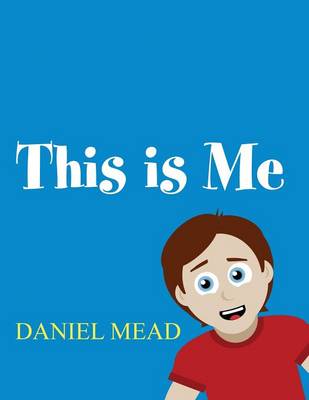 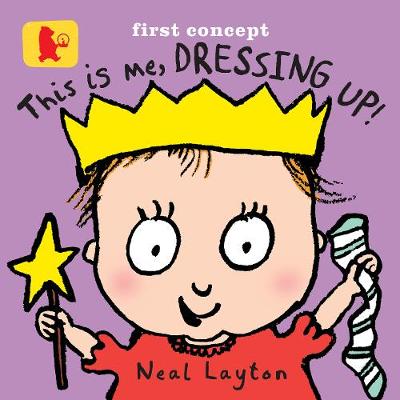 This Is Me, Dressing Up! 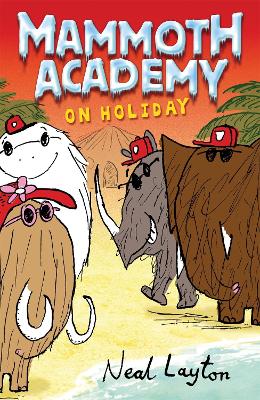 Stinking, rubbish-infested rivers to swim in, nature walks minus the nature and Giant Sloth cooking dinner. This can on... More 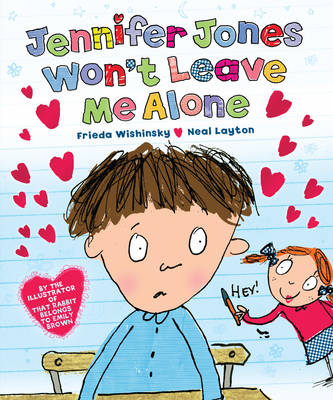 She writes me love poems, full of words like adore. Then she sticks on red hearts, she bought at the store. This is a hi... More 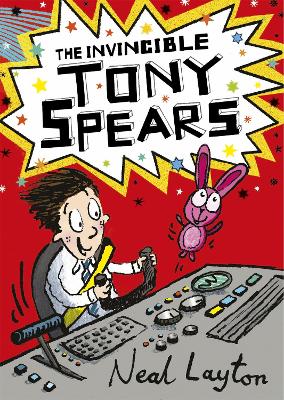 Perfect for every child who has ever dreamed of travelling to space... Making new friends is never easy, but seems ... More 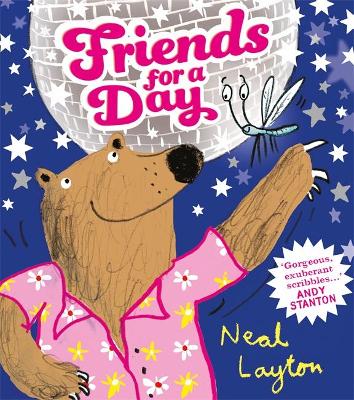 Friends for a Day

Clever and wonderfully original - a celebration of friendship, kindness and living life to the full. A reissue ... More 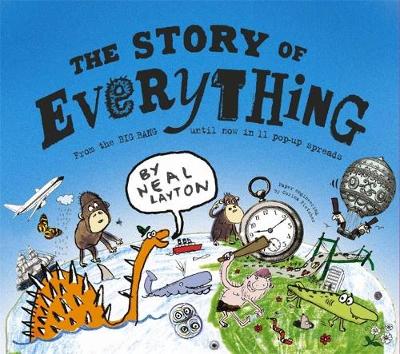 The Story of Everything
19th October 2006

The Story of Everything

This pop-up book is literally larger than life! Neal's unique perspective on Evolution, the beginnings of the world and ... More

The Story of Stars 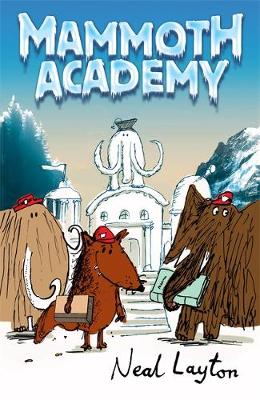 There comes a point in every young mammoth's life when it's time to grow up a bit and join the Mammoth Academy. Arabella... More 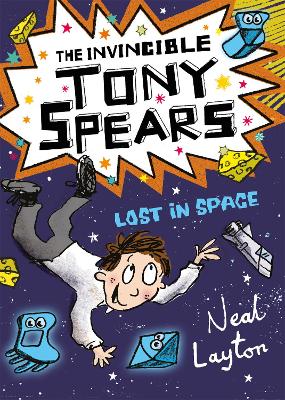 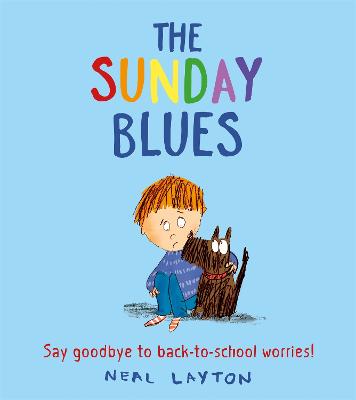 The Sunday Blues: Say goodbye to back to school worries!

The Sunday Blues: Say goodbye to back to school worries!