NAOMI HOWARTH was born and brought up in Edinburgh, Scotland, and studied Costume for Performance at the London College of Fashion, where she graduated with a First in 2010. She worked in the film industry for eighteen months before deciding to pursue a career in illustration. In 2014 she was mentored by Catherine Rayner as part of Booktrust Scotland's Picture Hooks scheme. Naomi's illustrations combine lithography with watercolour, and she has a strong interest in myth, legend and folklore. The Crow's Tale , her first picture book, was shortlisted for the 2015 Waterstones Children's Book Prize. Naomi lives on a houseboat in west London. 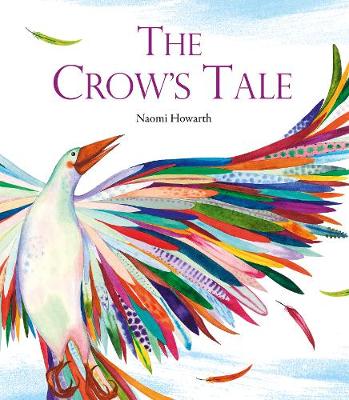 In the dark depths of winter, snow is falling and the animals are freezing and famished. Brave Crow sets out on a dang... More 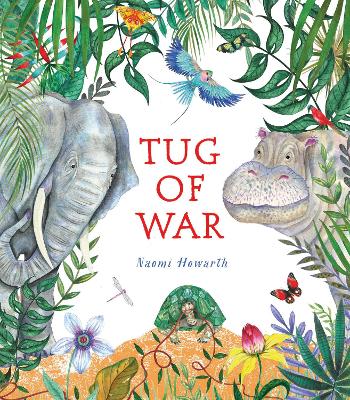 Financial Times: 'gorgeously vibrant' Tortoise is on the hunt for a friend, but only encounters huge Elephant an... More 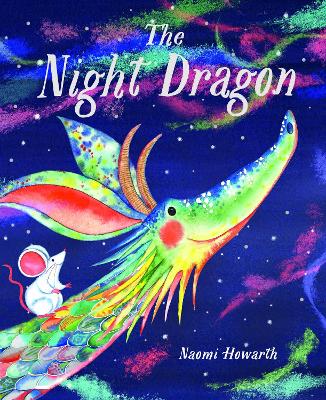 Naomi Howarth is back with another beautiful and inspiring picture book sure to become an instant favourite for childr... More 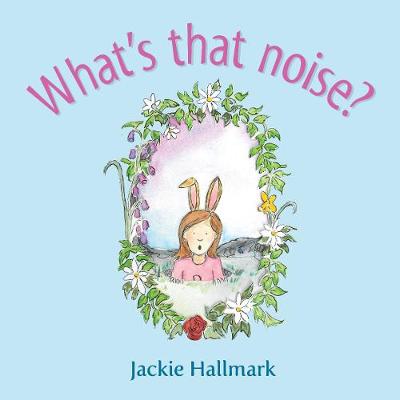 What's that noise? is a beautifully illustrated book for pre-school children. It describes the way five children dress u... More