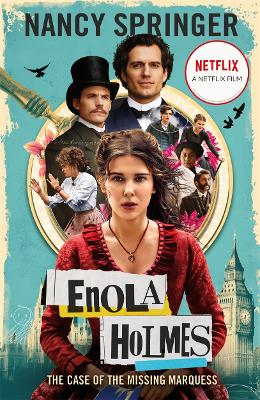 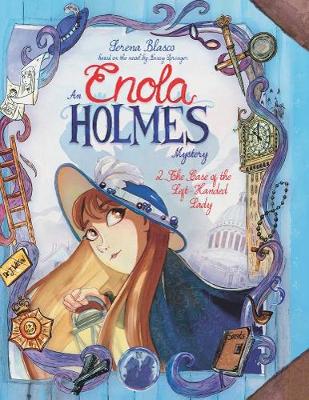 Enola Holmes: The Case of the Left-Handed Lady
30th July 2019

Enola Holmes: The Case of the Left-Handed Lady

Hiding from Sherlock and her other brother Mycroft, who want to place her in a boarding school since their mother's disa... More

The Boy on a Black Horse

Intrigued by the mysterious and angry Romany boy who joins her class, thirteen-year-old Gray finds that he shares her lo... More

Harper learns about true friendship when she and her friend Rawnie find their way through the underworld of her new step... More 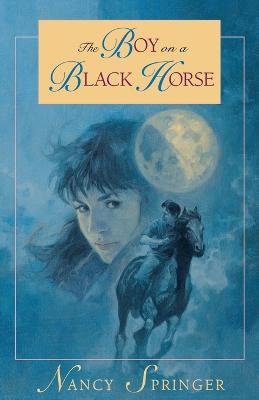 The Boy on a Black Horse

They'RE All Named Wildfire
1st April 1989

They'RE All Named Wildfire

Jenny loses most of her friends and suffers the verbal abuse of classmates when she befriends a black girl who has moved... More

Seventh-grader Ryan is whisked from his world into a fantasy kingdom by an incompetent wizard trying to find the perfect... More

Not on a White Horse

From the day twelve-year-old Rhiannon spots a lost white Arabian gelding in the woods near her small Pennsylvania mining... More 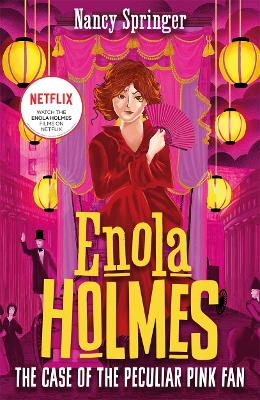 Enola Holmes 4: The Case of the Peculiar Pink Fan

Follow London's newest detective, Enola Holmes, in her fourth fantastic adventure - from the series that inspired the fi... More 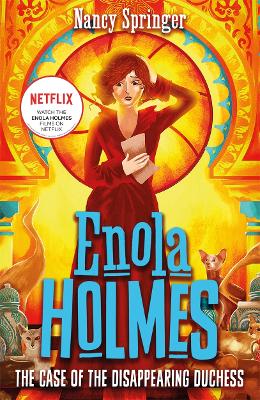 Enola Holmes 6: The Case of the Disappearing Duchess

Enola Holmes 6: The Case of the Disappearing Duchess 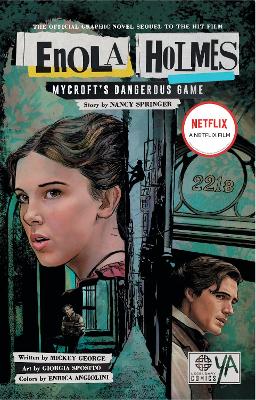