Mo Farah   was born in Mogadishu, Somalia in 1983. As a young child he spent time in Djibouti before moving to England at the age of eight. Mo initially struggled with the language barrier, but his PE teacher quickly spotted his potential as a runner. After attending St Mary's Endurance Performance and Coaching Centre in Twickenham, Mo became a professional athlete. At the 2012 London Olympic Games he won gold in the 10,000m - Britain's first gold in this event. He followed this up with a stunning victory in the 5000m to become, in the words of Dave Moorcroft, 'the greatest male distance runner that Britain has ever seen.' Mo was appointed CBE in the Honours List in 2013. He lives in Portland, Oregon with his wife Tania, and their three daughters Rhianna, Aisha and Amani.

Kes Gray   lives in Witham, Essex, with his wife, young family and assortment of animals. He is a born storyteller. Voted by the  Independent   as one of the TOP TEN children's authors only a year after publishing his first book, he is the author of the award-winning  Eat Your Peas   and winner of the Red House Children's Book Award for Younger Readers.

Marta Kissi   is a London based illustrator originally from Warsaw. She studied BA Illustration & Animation at Kingston University and MA Communication Art & Design at the Royal College of Art. Her favourite part of being an illustrator is bringing stories to life by designing charming characters and the wonderful worlds they live in. She shares a studio in London with her boyfriend and their pet plant Trevor. 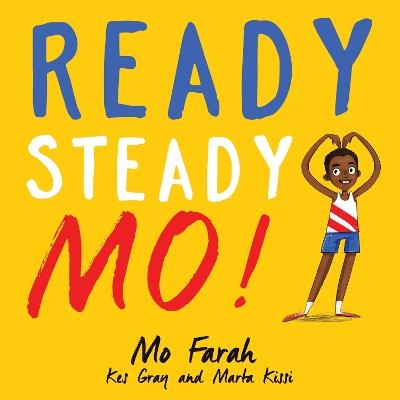 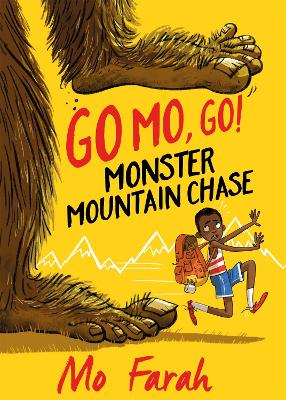 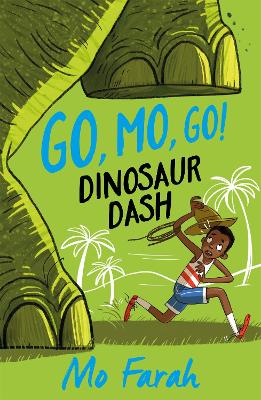 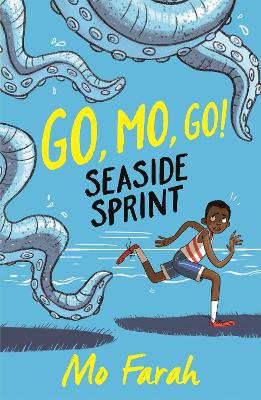