5 stars across 16 books
Mitchell Symons was born in London and educated at Mill Hill School and the LSE, where he studied law. Since leaving BBC TV, where he was a researcher and then a director, he has worked as a writer, broadcaster and journalist. He was a principal writer of early editions of the boardgame Trivial Pursuit and has devised many television formats. He is also the author of more than thirty books, and currently writes a weekly column for the Sunday Express. Why Eating Bogeys is Good for You won the Blue Peter Best Book with Facts Award in 2010 and he repeated this success with Do Igloos Have Loos? in 2011. 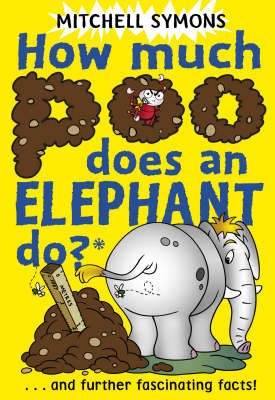 How Much Poo Does an Elephant Do?
9th October 2008

Did you know that squirrels can't see the colour red? That Walt Disney, the creator of Mickey Mouse, was afraid of mice?... More 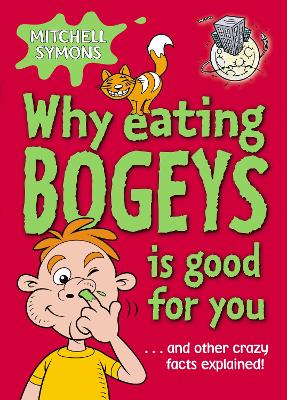 Why Eating Bogeys is Good for You
4th June 2009

Why Eating Bogeys is Good for You

EVER WONDERED . . . Why we have tonsils? Is there any cream in cream crackers? Why is the sea blue? An... More 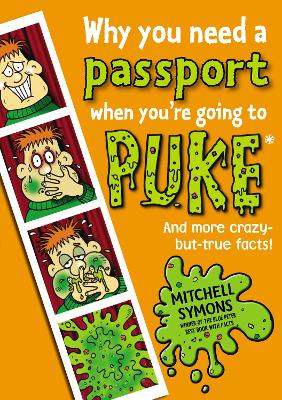 Why You Need a Passport When You're Going to Puke

DID YOU KNOW ...Square watermelons are sold in Japan? There is a River Piddle in Dorset? Americans use enough toilet pap... More 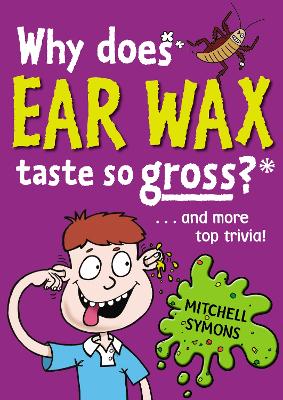 Why Does Ear Wax Taste So Gross?
2nd September 2010

Why Does Ear Wax Taste So Gross?

DID YOU KNOW? Stinky ear wax has been hanging around in the ear canal for nearly a month before it is 'pickable... More 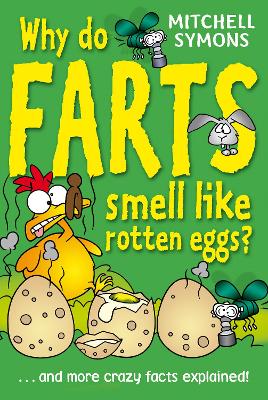 EVER WONDERED . . . Why we burp? What a wotsit is? Whether lemmings really jump off cliffs? Why vomit ... More 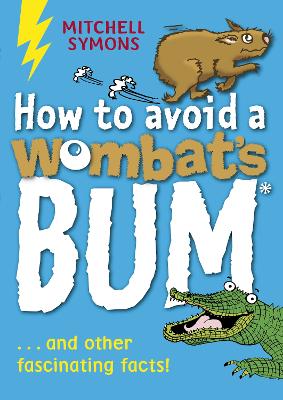 How to Avoid a Wombat's Bum

Did you know THAT: The first ready-to-eat breakfast cereal was Shredded Wheat in 1893 (it beat Kellogg's Corn F... More 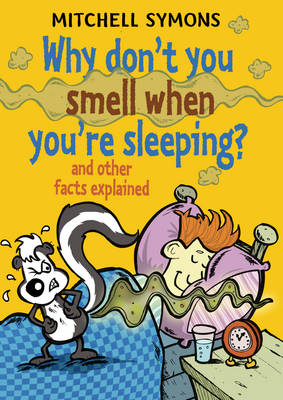 Did you know... that a 'zyzzyx' is a type of wasp? that the chances of being injured by a toilet seat at some point in ... More 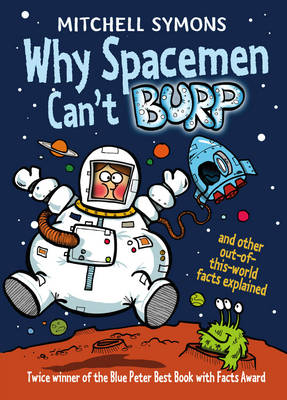 This is the latest collection of terrific trivia from the bestselling author of Why Eating Bogeys Is Good For You and do... More 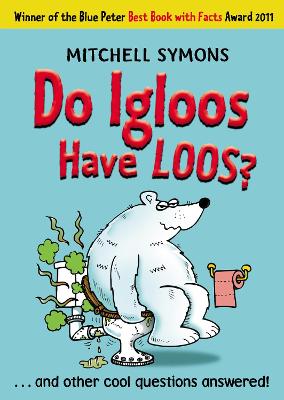 Do Igloos Have Loos?

Ever wondered ...Why are slugs so slimy? Why does your skin go wrinkly in the bath? How clever is your right foot? What ... More 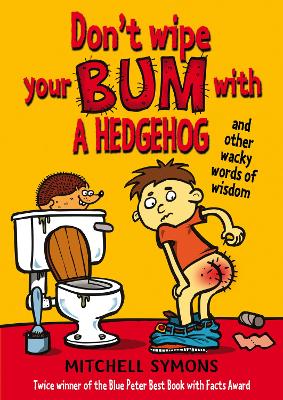 Don't Wipe Your Bum with a Hedgehog
7th March 2013

Don't Wipe Your Bum with a Hedgehog

A collection of wise and wacky words of advice, from the bestselling and double Blue Peter Best Book with Facts-winnin... More