5 stars across 17 books
Franklyn M. Branley was the originator of the Let's-Read-and-Find-Out Science series and the author of close to 150 popular books about scientific topics for young readers of all ages. He was Astronomer Emeritus and former Chairman of the American Museum of Natural History-Hayden Planetarium.

Michael Rex learned to draw in Chatham, New Jersey, and studied at the School of Visual Arts in New York City. Who Digs? and Who Builds? are his first two books with HarperCollins. Mr. Rex lives in Brooklyn, New York. 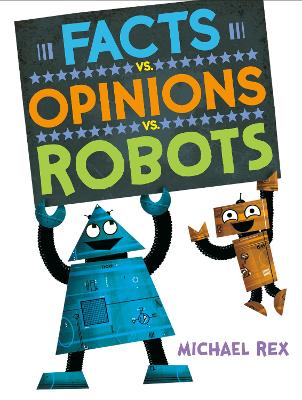 Do you know the difference between a fact and an opinion? It can be a hard thing to understand. Some things are facts - ... More 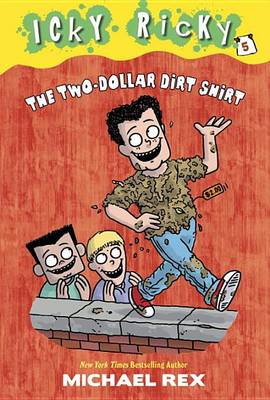 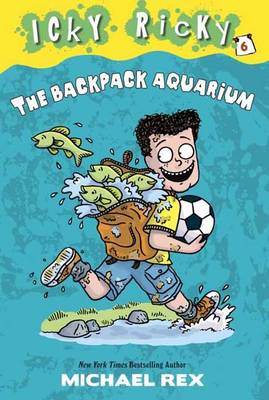 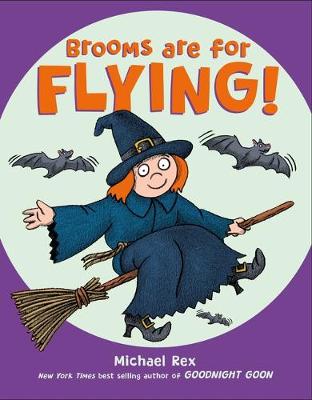 Brooms Are for Flying

One Halloween, a little witch joins a group of young trick-or-treaters, and all participate in a wonderful foot-stomping... More 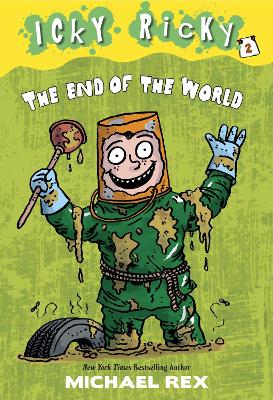 Icky Ricky #2: The End of the World 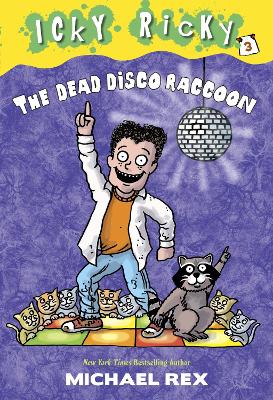 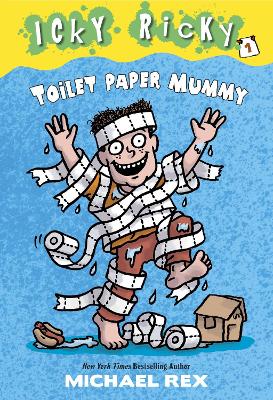 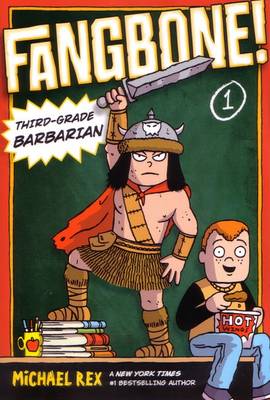 As seen on Disney XD, a hilarious graphic novel perfect for fans of Captain Underpants! Eastwood Elementary has a n... More 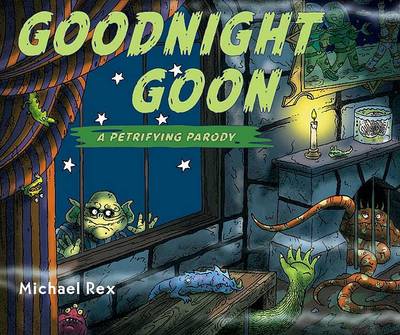 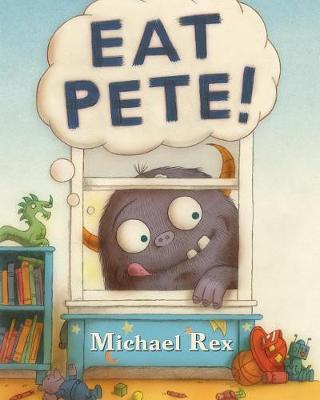 From the creator of Goodnight Goon , a laugh-out-loud friendship story that perfectly captures the high and low mom... More 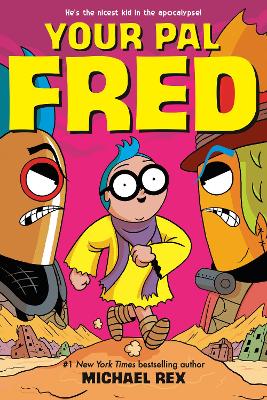