0 stars across 3 books
Dozay (Arlene) Christmas has spent much of her life cultivating her passion for art. Growing up in western New Brunswick on the Tobique Reserve, Dozay is the middle child of a large family. At eighteen, she left the banks of the Tobique to pursue formal education at NSCAD, and although she had always displayed an interest in art, her intention had initially been to pursue a career in education. It wasn't until her third year at NSCAD, with encouragement from several important individuals, that Dozay decided to switch to the fine arts program and pursue a full-time career as an artist. Since making that decision, Dozay has created and displayed her artwork at galleries and exhibits across the Maritimes, Ontario and the United States.

Originally from the Listuguj First Nation, Michael (Mickey) James Isaac is the eldest of six children and father of five wonderful children -- Mikey, Mitchell, Mallory, Vanessah and Sasha. He has lots of lived experiences including fourteen years in law enforcement and a number of years with various federal departments in Ottawa, the last of which was the Canadian Security Intelligent Service (CSIS). Mike obtained an M.Ed. in administration from St. Francis Xavier University and taught for more than six years within the Cape Breton Victoria Regional School Board. After two years as a student service consultant with the Nova Scotia Department of Education he returned to his home community and is now a Student Support Coordinator with the Listuguj Education Directorate. 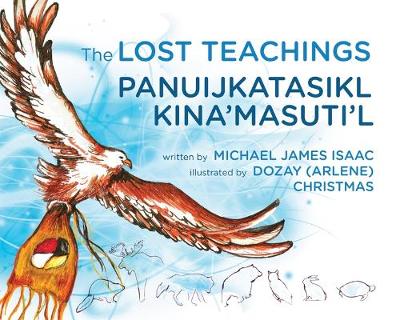 Illustrated by Dozay (Arlene) Christmas; Translated by Yolanda Denny and Elizabeth Paul One day as the great Eagle flew ... More 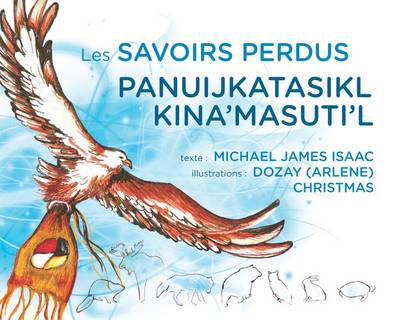 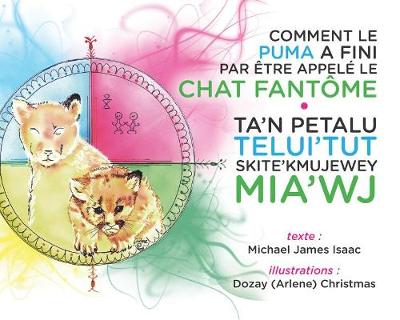