5 stars across 4 books
Michael Ian Black is a writer, comedian, and actor who currently appears on Another Period, The Jim Gaffigan Show, and Wet Hot American Summer: First Day of Camp. He created and starred in many television series, including Michael and Michael Have Issues, Stella, and The State. He wrote the screenplay for the film Run, Fatboy, Run and wrote and directed the film Wedding Daze. Michael regularly tours the country as a stand-up comedian and is the bestselling author of the book My Custom Van (and 50 Other Mind-Blowing Essays That Will Blow Your Mind All Over Your Face), the memoir You're Not Doing It Right, and the children's books Chicken Cheeks, The Purple Kangaroo, A Pig Parade Is a Terrible Idea, I'm Bored, Naked!, and Cock-a-Doodle-Doo-Bop. Michael lives in Connecticut with his wife and two children. Kevin Hawkes has illustrated more than forty books for children, included the New York Times bestseller The Library Lion, Weslandia, Michael Ian Black's A Pig Parade Is a Terrible Idea, and Santa in Cincinatti. He lives in Southern Maine, where he can be found wandering aimlessly in his garden, unless forced indoors, where he creates imaginary landscapes with cobalt blue skies.

Being naked is great. Running around, sliding down the stairs, eating cookies... The only thing better than naked? C... More 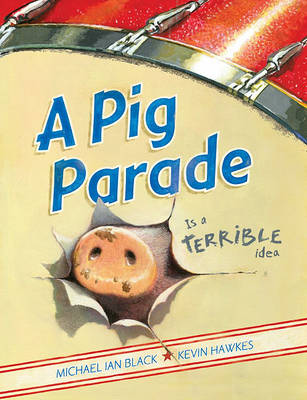 A Pig Parade Is a Terrible Idea
7th September 2010

A Pig Parade Is a Terrible Idea

Could anything possibly be more fun than a pig parade!? You wouldn't think so. But you'd be wrong. A pig parade is a ter... More 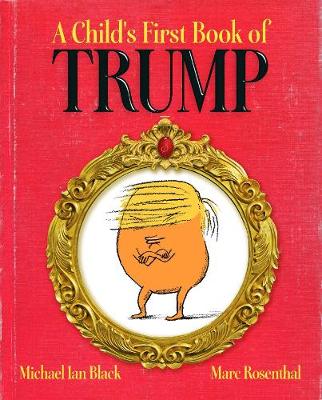 What do you do when you spot a wild Trump in the election season? New York Times bestselling author and comedian Mic... More 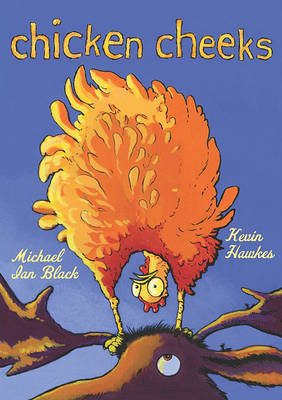 Some bears will go to any length to get some honey. This one recruits every animal that comes along to form, well, a sta... More